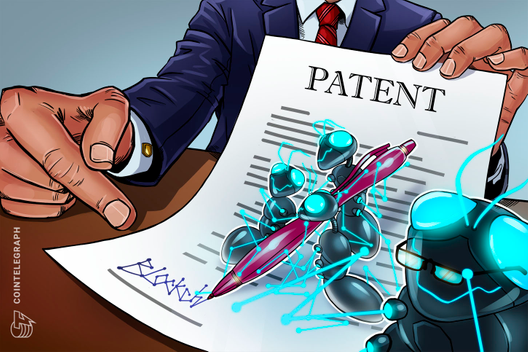 The U.S. Patent and Trademark Office has awarded a patent to two inventors for a blockchain-based system for recording ballistic data during self-defense scenarios

Two American inventors have won a patent for a blockchain-based recording system for ballistic data.

This apparently could include multiple recording devices, including a camera, microphone, and spatial sensor module that can record velocity, spatial measurements and acceleration data.

The filing states that a blockchain database or network could be used to store or be associated with any of the data gathered by the mechanisms.

Justifire and evidence for self-defense

According to LinkedIn, Jason Palazzolo is the founder and CEO of a company called Justifire. On its website, Justifire advertises a product called a “blackbox for your firearm.” The featured device attaches to the barrel of a pistol and contains the same features mentioned in the patent — video, audio and spatial recording and data gathering.

The website claims that the purpose of this technology is to provide proof of self-defense, saying, “This valuable data could be used by its owner as evidence of an event where lethal action was required.” Justfire additionally claims that only it will be able to access the encrypted information, by default:

“Data and video footage that involves a violent action taken against another human will be automatically recognized by the device and instantly encrypted, becoming un-accessible to all parties except Justifire Technologies LLC. Data will be provided to the owner of the device only through specific legal request, preventing any party from submitting the public to graphic illegal actions.”

As previously reported by Cointelegraph, Missouri State Representative Nicholas Schroer proposed a bill in 2017 to make blockchain-based gun monitoring illegal. The bill, which was entitled “Imposes Restrictions on the Use of Firearm Tracking Technology” stated:

However, the bill did include exceptions to this policy, specifically for law enforcement officials, merchants using distributed ledgers to report sales and firearm owners who have expressly issued a written authorization for monitoring their weapons. 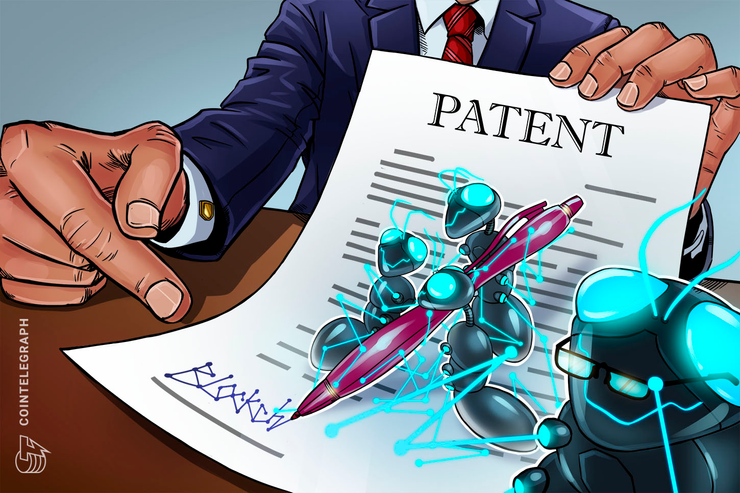 The U.S. Patent and Trademark Office has awarded a patent to two inventors for a blockchain-based system for recording ballistic data during self-defense scenarios