Libra stablecoin may never be released, Facebook warns its investors

Facebook has warned its investors that its Libra stablecoin may never be released, CNBC reports on July 29.

Facebook told its investors in its latest quarterly report that — while the firm expects to launch Libra next year — some factors could prevent its release. Iin the risk factors section of the document, the company admits that it recognizes the significance of the pushback shown by regulators towards Libra.

CNBC also reported that a Facebook spokesperson told the outlet on Monday that:

“Engaging with regulators, policymakers, and experts is critical to Libra’s success. This was the whole reason that Facebook along with other members of the Libra Association shared our plans early.”

As Cointelegraph reported earlier this month, Alexander Lipton, a connection science fellow at the Massachusetts Institute of Technology and adjunct professor of mathematics at New York University, has claimed that Libra’s white paper copied concepts for a coin proposed in his academic work.

Also, earlier this month online brokerage Monex Group Inc., owner of the hacked Japanese crypto exchange Coincheck, announced that the company plans to join the Facebook Libra cryptocurrency project and had filed an application to join the Libra Association. 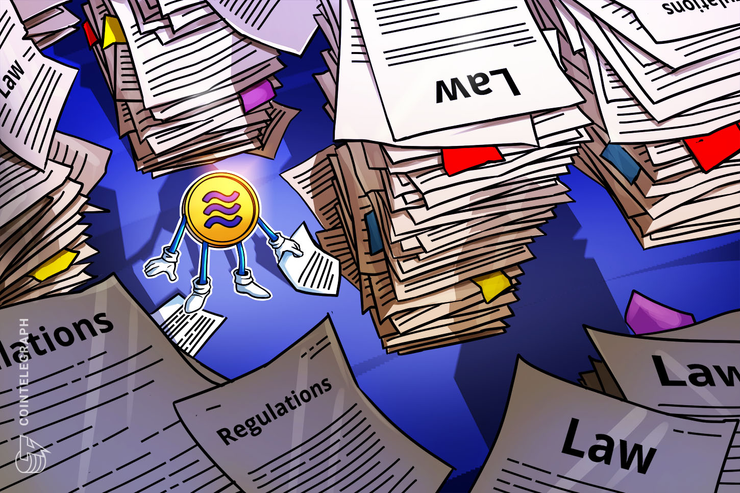 Libra stablecoin may never be released, Facebook warns its investors