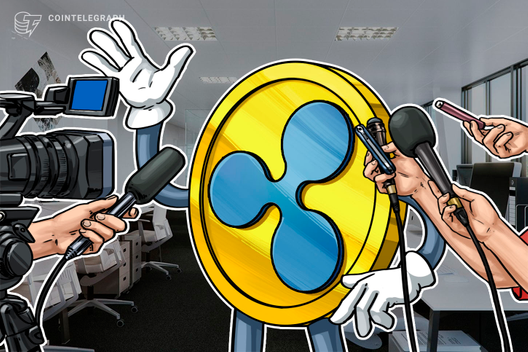 Ripple notes $250 million in XRP sales in its Q2 report, a 48% increase since the first quarter

Ripple, the company behind XRP, the third-largest cryptocurrency by market cap, has revealed that it sold $251.51 million in XRP in the second quarter of 2019. Ripple published its Q2 report on July 24.

According to the report, Ripple sold approximately $169.42 million in XRP during Q1 2019. This means that quarter-to-quarter, XRP sales increased by approximately 48%.

In relation to its quarterly XRP sales, the report states that Ripple will subsequently decrease future token sales substantially. Additionally, Ripple noted that it restricted XRP sales during the quarter due to purportedly inflated trading volumes. As such, the report says that it temporarily paused programmatic sales and put limits on institutional sales.

The report states that the company sold $106.87 million through institutional direct sales and $144.64 million in programmatic sales.

The report also covered the company’s XRP escrow activity for the quarter. Ripple explained its escrow system back in 2017, saying that escrow would provide a steady supply of XRP.

As previously reported by Cointelegraph, Xpring announced on July 3 that it had spent $500 million on XRP projects since its inception, approximately one year ago. In the recent announcement, Xpring said it would prioritize creating new XRP use cases through infrastructure developments and innovative projects. 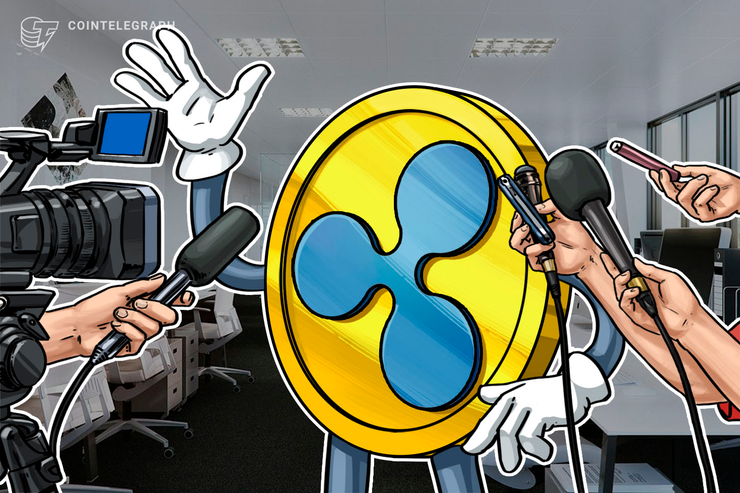 Ripple notes $250 million in XRP sales in its Q2 report, a 48% increase since the first quarter