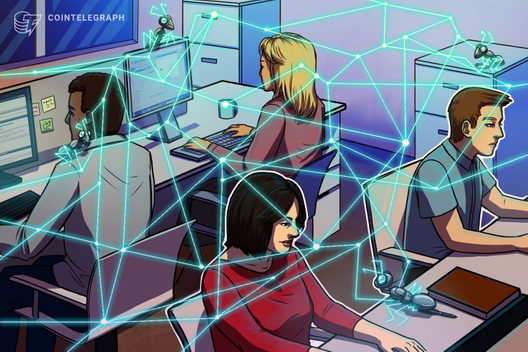 The paper of record, The New York Times (NYT), is using the Hyperledger Fabric permissioned blockchain to guarantee the provenance of digital files.

According to a new website for NYT’s News Provenance Project, the newspaper will use blockchain technology to fight misinformation in the media. The project’s purported aim is to provide a platform that is widely applicable to variously-sized publications.

Blockchain technology will purportedly aid the project in recording metadata about video and audio recordings that are published by news organizations. The New Provenance Project is currently in its first phase, in which it aims to create a photojournalism-focused proof-of-concept that demonstrates how such a blockchain-based system could work to scale. The site states:

“Our initial work involves exploring a blockchain-based system for recording and sharing metadata about media — images and videos in particular — published by news organizations. We are also conducting user experience research to identify the types of signals that can aid users in recognizing authentic media.”

NYT notes, “All hype aside, blockchain offers mechanisms for sharing information between entities in ways we think are essential for establishing and maintaining provenance of digital files.” Per the project’s website, the project will make the results of its project publically available.

The New York Times posted a job listing for a blockchain talent earlier this year. The role, entitled “Lead, Blockchain Exploration” was seeking, “a forward-looking leader who will help envision and design a blockchain-based proof of concept for news publishers.” 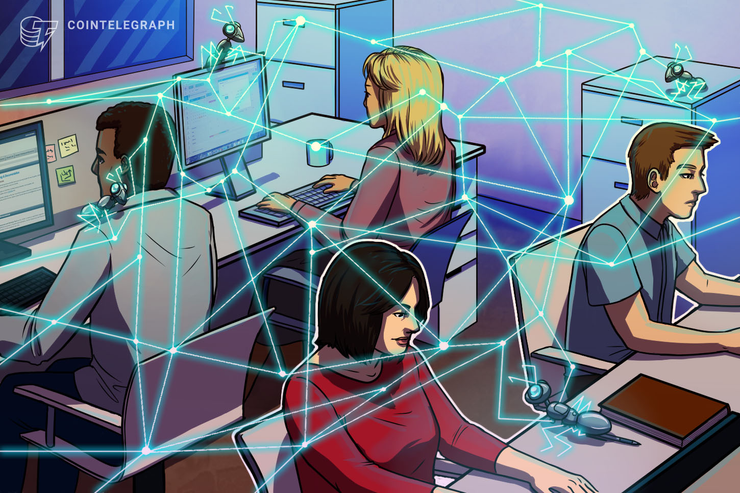