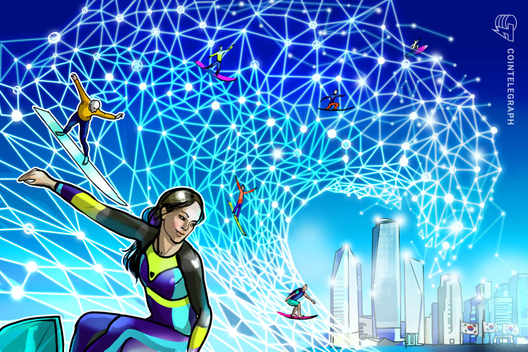 Regulatory innovation is not a matter of choice anymore, it is a question of survival

The President of South Korea stressed the importance of the development of new regulatory approaches towards new technologies such as blockchain in the light of the selection of Busan city as a regulation-free zone, according to a press release shared with Cointelegraph on July 24.

In the press release, Moon compared the era of industrialization to the ongoing fourth industrial revolution, claiming that the latter requires regulatory innovation as a basic must.

„While regulatory innovation in the era of industrialization was a matter of choice, it is now a question of survival as we are experiencing the fourth industrial revolution, characterized by fusions across industries and fields.”

The President added that creating real use cases for blockchain to protect personal data contribute to a greater international presence for South Korea, while blockchain applications in finance will greatly contribute to the revitalization of the local economy.

As previously reported, Busan, South Korea’s second most-populous city after Seoul, was selected as the preferred bidder for the South Korea’s blockchain regulation-free zone along with its competitor Jeju Province in April 2019. As a part of the initiative, South Korea’s government plans to minimize regulatory pressure in the industry and promote technological innovation in the country.

According to the new press release, the project envisions implementations of blockchain applications in four areas: tourism, finance, logistics and public safety. Each area of implementation will have a separate responsible company, the report says.

Per the report, BNK Busan Bank, a subsidiary of local holding company BNK Financial Group, will be responsible for blockchain applications in finance, while Hyundai Pay will develop a blockchain-based system for tourism. Local crypto-related firm Coinplug will be working on a blockchain-powered public safety platform, and tech startup BP&Solution will be developing for fishery logistics platform, the report notes. 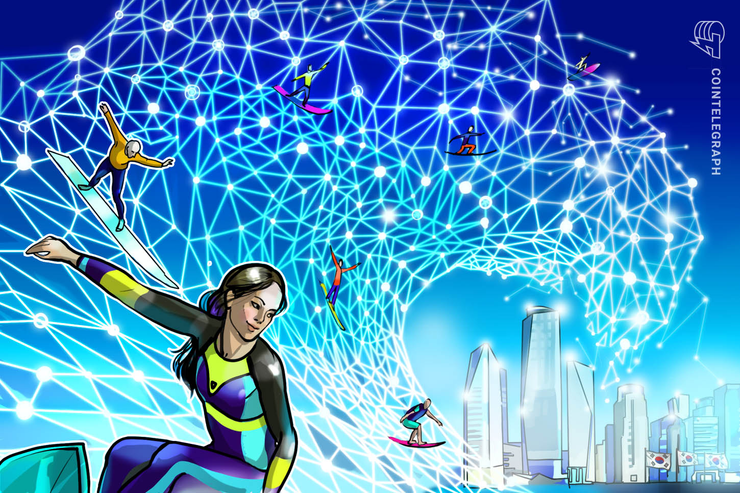