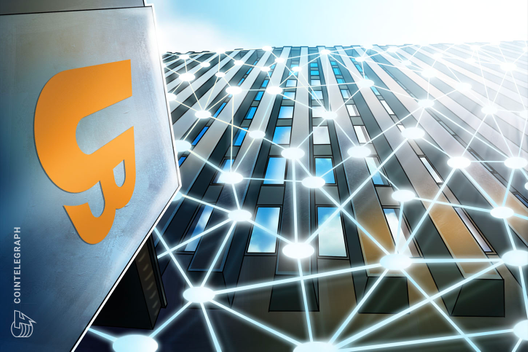 The Philippines-based UnionBank has successfully completed a pilot of a blockchain-based cross-border remittance from the Philippines to Singapore, according to a press release published on July 23.

The pilot is the result of a partnership between UnionBank and Singapore-based OCBC Bank, wherein the parties deployed the Adhara liquidity management and international payments platform and UnionBank-UBX’s i2i platform to make the remittance.

To ensure financial inclusion for the unbanked

Specifically, the bank used a blockchain-based tokenized fiat to remit from OCBC Bank to an account holder at a rural Cantilan Bank. The project thus aims to provide millions of unbanked Filipinos with the ability to use financial services by connecting rural banks to the country’s main financial network.

„With the pilot’s use of i2i, rural banks can now receive direct-to-account remittances, and this is only the beginning. With this connected platform, other value added services can now be made accessible to rural banks. This empowers rural banks that were once financially excluded, with access to universal banking services.“

In April, Bitspark, a blockchain-based bankless money transfer solution, announced that it will release a cryptocurrency pegged to the Philippine peso for money transfers dubbed “peg.PHP.” Consumers will purportedly be able to pay their bills with the stablecoin in the form of a cash deposit at one of the shops in Bitspark’s network. 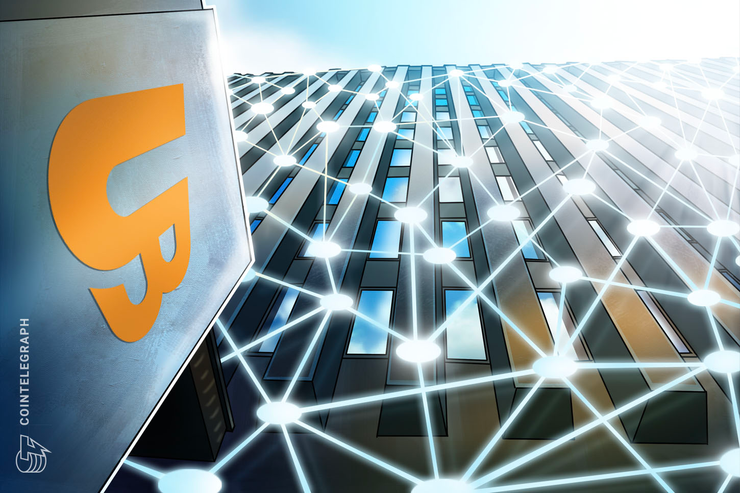