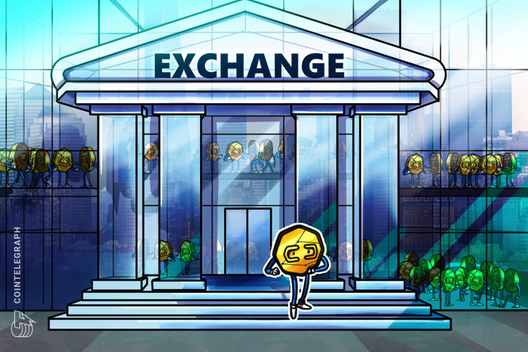 Bitcoin (BTC) outflows on major crypto exchange BitMEX have notably exceeded the inflows after the firm was reported to be a subject in a regulatory investigation.

Over the past 24 hours, BitMEX saw an outflow of $83 million worth of Bitcoin, while only $12 million came in, London-based blockchain data provider TokenAnalyst reported in a tweet on July 19. 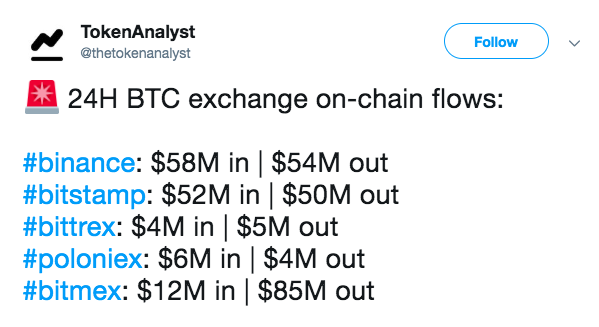 While such a discrepancy appears to be abnormal in comparison with other exchanges, such as Binance, which saw a $54 million outflow alongside an inflow of $58 million, BitMEX exchange has experienced outflow dominance several times before, according to TokenAnalyst. 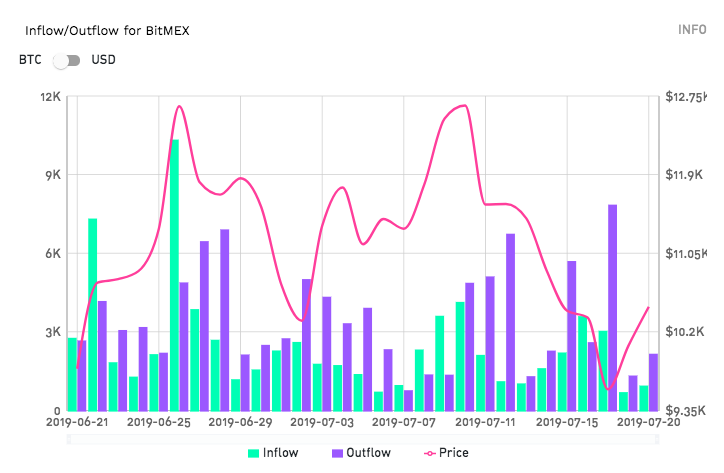 Historic inflow and outflow on BitMEX. Courtesy of: TokenAnalyst

The spike of Bitcoin outflows came amid recent reports that United States regulator the Commodity Futures Trading Commission (CFTC) launched an investigation of the company. The authority is allegedly probing BitMEX as the United States is one of the countries excluded from using the exchange, which is registered in the Seychelles.

While some commentators online considered the recent spike of outflows on BitMEX a sign of panicked leaving, industry Twitter personality WhalePanda said that it is a normal reaction, taking into account the amount of Bitcoin held by BitMEX. He wrote: “It’s more of a reminder for people who don’t actively trade their entire stash to withdraw (some of) it.”

BitMEX is the world’s second largest crypto exchange according to reported daily trading volume to date, with its Bitcoin trading amount accounting for $3,2 billion at press time, according to data from CoinMarketCap.