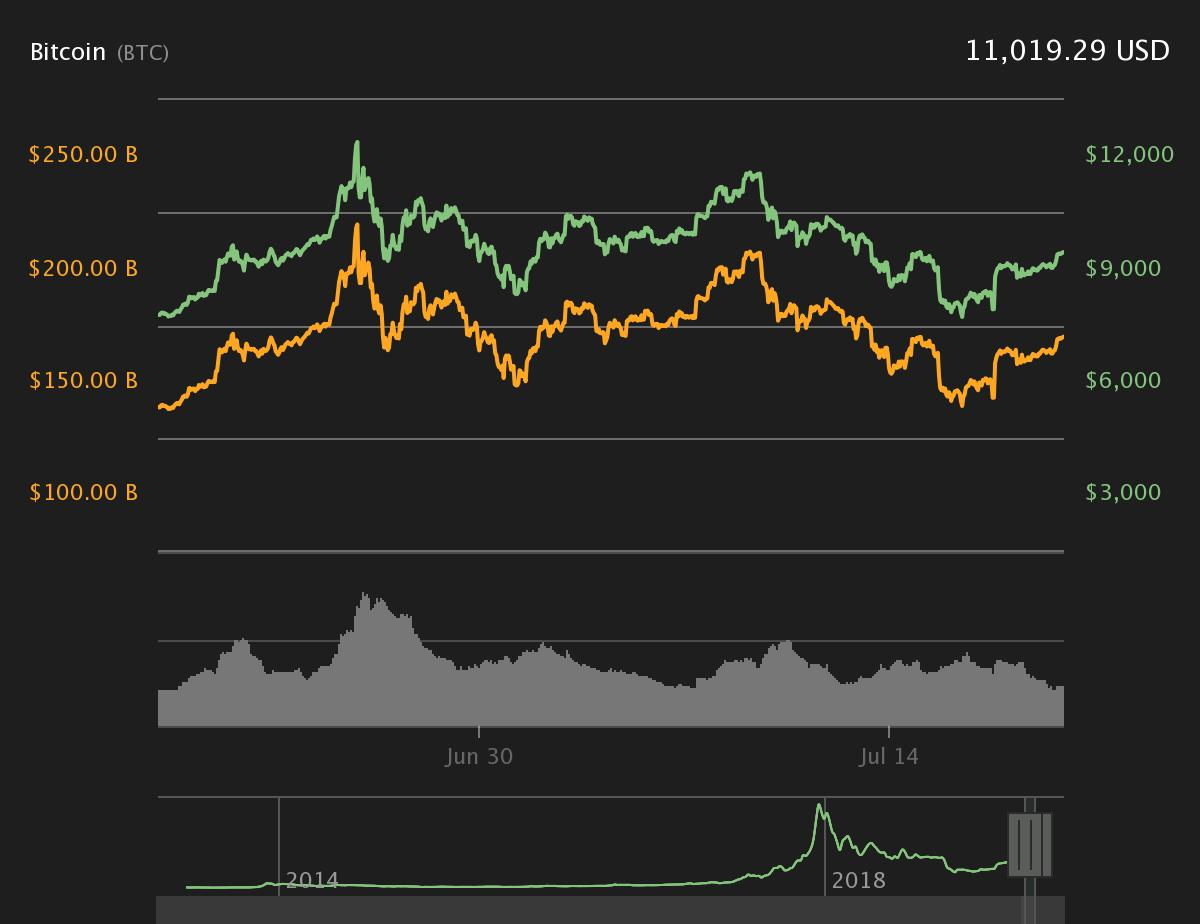 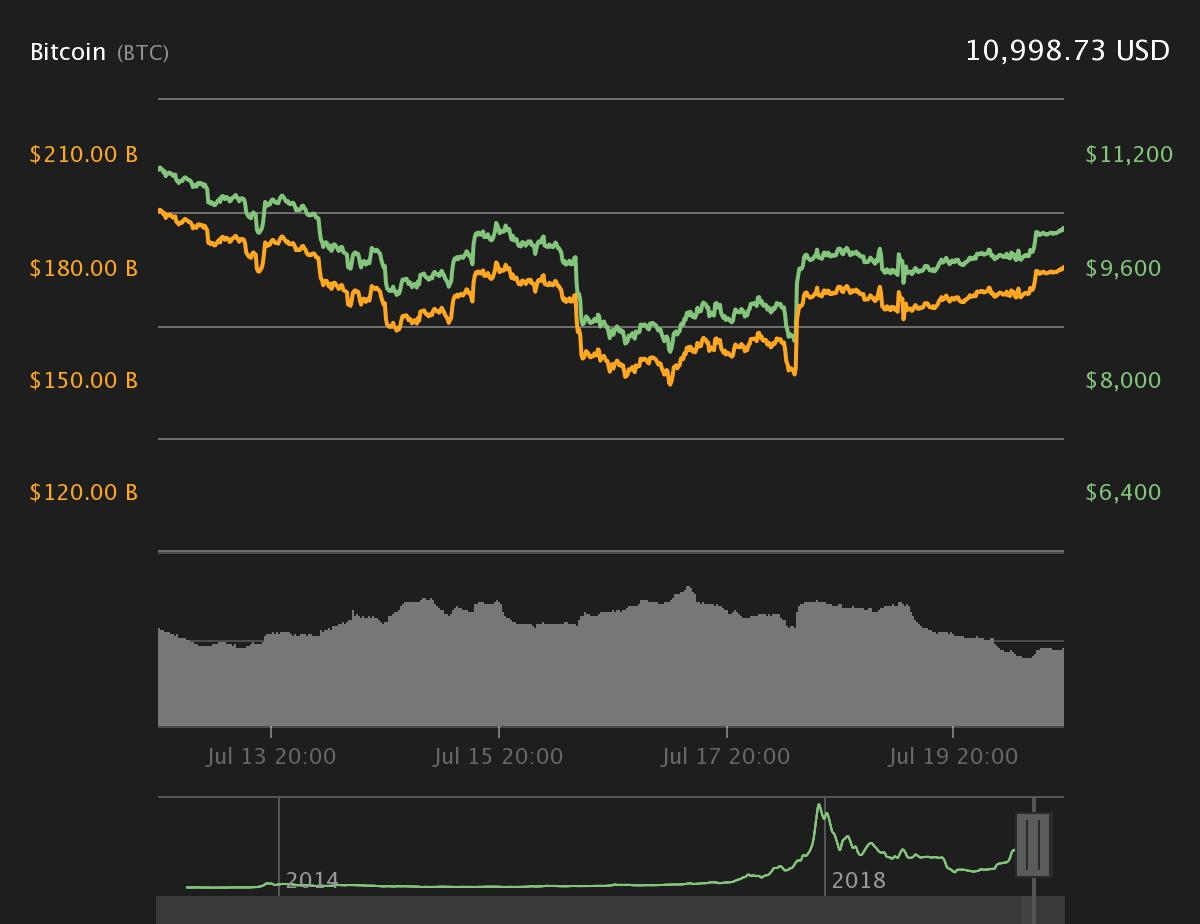 The past week has seen some major hurdles for cryptocurrency at large, particularly within the United States. On July 11, President Donald Trump voiced his opposition to cryptocurrencies, particularly BTC and Facebook’s planned Libra, in a series of tweets, saying:

“I am not a fan of Bitcoin and other Cryptocurrencies, which are not money, and whose value is highly volatile and based on thin air.”

Trump’s tweets came days before hearings on Facebook’s Libra before the US Senate Banking Committee on Tuesday, July 16 and the House Financial Services Committee Wednesday, July 17. The two hearings left little doubt as to Congress’s attitude toward Libra, which was overwhelmingly negative. Representative Madeleine Dean commented:

“It’s tough to trust when the collection, storage and misuse of the information of your customers generated a $5 billion fine.”

While Libra’s outlook may be bleak, the significance of the hearings for Bitcoin — with a market cap of $196,266,374,749 as of press time, the largest cryptocurrency — has remained unclear.

Today’s price rally may mean that the storm has passed for BTC.