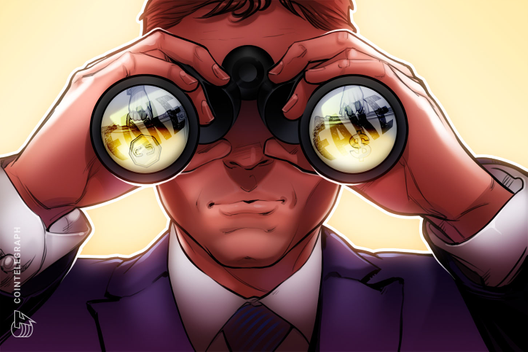 On July 10, Kim Nam-jin applied for a Trademark 5 (TM5) on the name “Samsung Coin” with the Korean Intellectual Property Office (KIPO). As per the filing, it appears that Nam-jin is seeking to trademark the name in both its Korean spelling in Hangul as well as in English.

However, per a July 19 report, a Samsung representative told CoinDesk that Kim Nam-jin is not affiliated with the Korean tech giant Samsung. “We don’t work this way,” the representative apparently said.

The report also notes that this is not the first time Kim Nam-jin has attempted to trademark a seemingly crypto-related term associated with a Korean tech giant.

According to the report, Nam-jin also entered an application with KIPO for the name ThinQ Wallet on the same day the individual filed for Samsung Coin. However, in this case, LG Electronics had already filed to trademark ThinQ Wallet as of July 2, which is the name for a proposed, multi-functional crypto wallet.

As reported by Cointelegraph on July 10, Samsung announced that it has released its blockchain and decentralized application (DApp) Software Development Kit (SDK). The SDK is designed for account management, payments, and cold wallet support among other things. The latest Samsung Blockchain SDK is apparently a superset of all previous SDKs, and contains the Samsung Blockchain Keystore SDK.