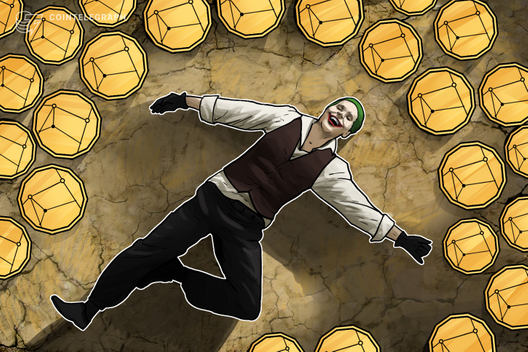 The State of New Jersey accuses Pocketinns, Inc. and its president of offering and selling around $410,000 of unregistered securities in the form of cryptocurrency

The State of New Jersey alleges that a blockchain-based online rental marketplace sold over $400,000 of unregistered securities.

A complaint filed on July 17 accuses Pocketinns, Inc. and its president Sarvajnya G. Mada of offering and selling around $410,000 of unregistered securities in the form of a cryptocurrency dubbed “PINNS Tokens.” The tokens were sold through an initial token offering between Jan. 15 and Jan. 31, 2018. Neither Pockettins nor Mada have allegedly been registered with the state’s Bureau of Securities.

The defendants purportedly sold tokens to 217 investors in violation of New Jersey’s Uniform Securities Law, wherein only 11 provided documentation proving their accredited investor status. Mada and his firm subsequently planned to exchange sold tokens for Ether (ETH), which at the time had a value of around $728.

The complaint alleges that Pockettins intended to raise as much as $46 million through the sale of 30 million PINNS Tokens. Paul Rodríguez, acting director of the Division of Consumer Affairs, stated:

“By failing to take reasonable steps to verify that purchasers were accredited investors capable of bearing the increased risks associated with unregistered securities, the defendants violated the law and exposed investors to financial losses that could have been devastating.”

The complaint seeks to preclude Pocketinns and Mada from selling securities in New Jersey and assess civil monetary penalties against the defendants for each violation of the Securities Law. It also seeks to require that they pay restitution to investors who participated in the offering.

Earlier in July, a Texas court ordered two defendants to pay $400,000 for conducting a fraudulent scheme to solicit Bitcoin (BTC) from members of the public. 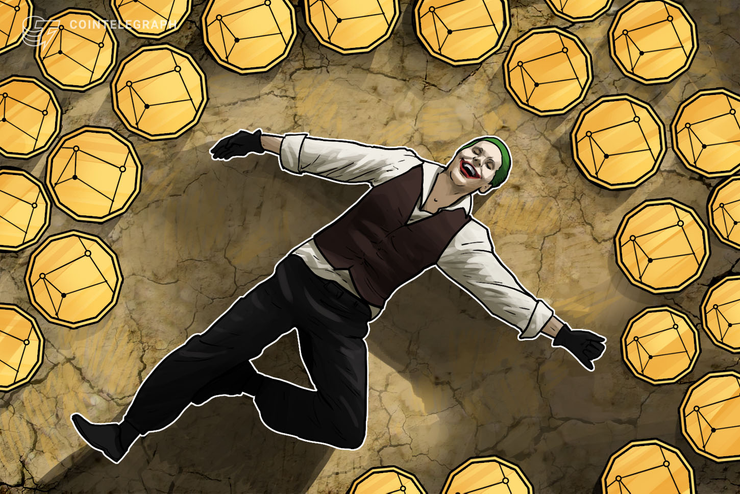 The State of New Jersey accuses Pocketinns, Inc. and its president of offering and selling around $410,000 of unregistered securities in the form of cryptocurrency