Chinese blockchain platforms Ontology and NEO are partnering to create an interoperable protocol in a bid to spur development of the next-generation internet.

A press release shared with Cointelegraph on July 18 revealed that the two blockchain firms intend to build an open, global cross-chain platform based on an interoperability protocol that would harness both companies’ strengths.

In reorienting the focus of their respective strategies to the task of full-fledged interoperability, NEO will work to develop protocols and components that can support a full spectrum of digital assets and Ontology will continue to build out its decentralized identity framework.

The press release reveals four fundamental aspects of the firms’ interoperability push, noting first that the development work will aim to establish an “eco-friendly approach to member chains.” This means that — in order to protect member chains from so-dubbed cannibalization — the protocol will not issue tokens, nor will it include a dedicated smart contract system.

A second point is an ambition to establish a low barrier for entry — i.e. to not require existing blockchain projects to develop new protocol layers or other modifications in a bid to streamline their perspective integration.

Third, the protocol will seek to achieve finality and atomicity in cross-chain transactions and will focus on expanding the scope of decentralized applications (DApps) by supporting cross-chain smart contract interactions.

Last, the two firms pledge to focus on optimizing security for cross-chain transactions and interactions but have not yet revealed specific details of the technical and operational security mechanisms that are planned for implementation.

The global push for blockchain interoperability

Both companies’ founders have underscored in their respective statements that a collaborative approach is the first step to building the foundation for a global cross-chain platform that can onboard diverse projects and companies in the sector and tackle real-life applications.

A report prepared by blockchain tech firm ConsenSys and published by the European Union Blockchain Observatory and Forum this March had recommended the introduction of interoperability and scalability standards for the European blockchain sector. 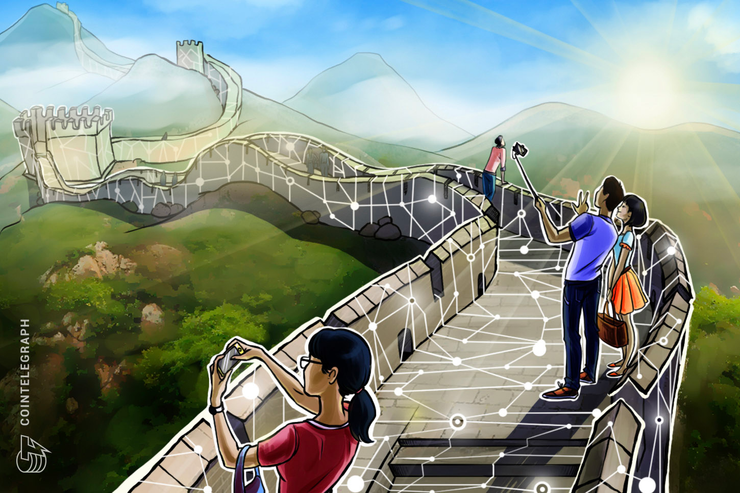