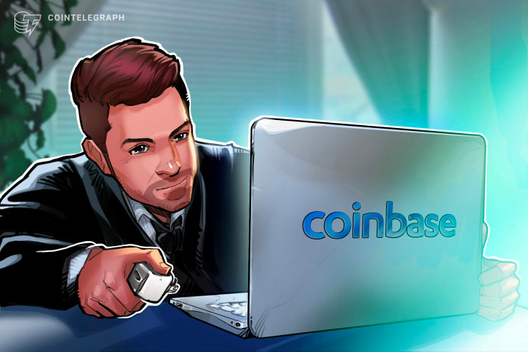 The three trading signals that are being offered are top holder activity, typical hold time and popularity, and price correlation. The purported aim of each of these offerings is to allow investors to create more informed trading strategies, by means of insights that go beyond raw price metrics.

The typical hold time signal, for instance, tracks the median number of days that a given asset is held before it is moved via a new transaction. Asset popularity, in the same category, tracks how many users hold a given cryptocurrency. These metrics purport to allow investors to better understand user behavior, in an aggregate and anonymous form.

According to the announcement, these new insights are “the first of their kind in crypto.” Coinbase also notes that the metrics will be offered alongside traditional market data, which it has already been providing.

As previously reported by Cointelegraph, Coinbase released a report on digital currency adoption and awareness trends in the U.S. on June 28. Coinbase drew on data from a survey that collected responses from 2,000 participants this year. Of those surveyed, 58% of Americans said that they had heard of Bitcoin. 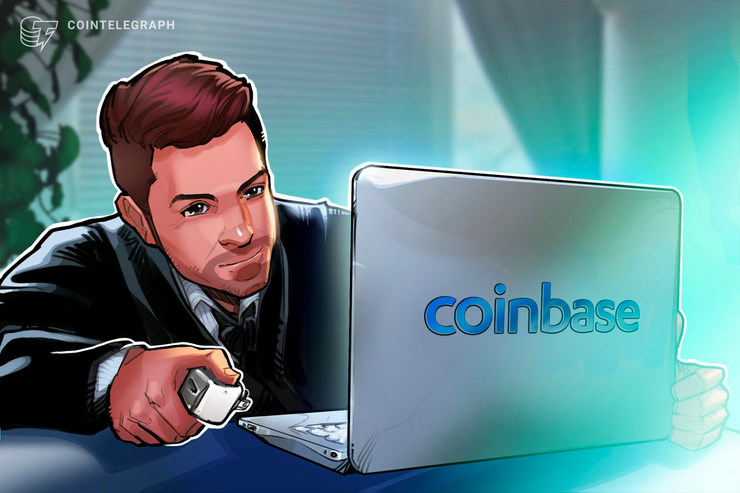