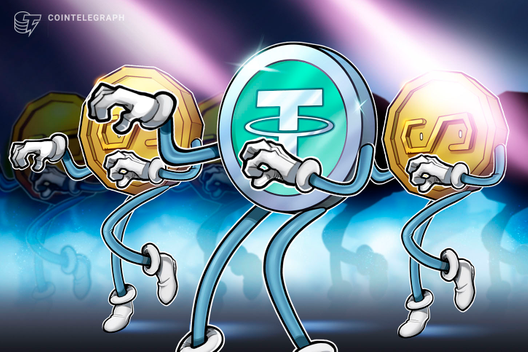 The Tether (USDT) stablecoin is about to be released on its fifth blockchain, Algorand, the company announced in a tweet published on July 17.

Tether on a ‘Pure’ Proof-of-Stake Blockchain

In a press release concerning the upcoming release of the stablecoin on the Algorand blockchain published by Tether, the company explains some characteristics of the chain.

According to Tether, Algorand is trying to develop a “public, permissionless proof-of-stake (PoS) blockchain with an open-source approach.” Tether’s chief technology officer, Paolo Ardoino, commented on the development, saying:

“Extending Tether into the Algorand ecosystem is a fantastic opportunity for us to further contribute to blockchain interoperability and collaboration. […] We are very excited about the potential this enables for other projects in the decentralised ecosystem and we eagerly await working closely with many of them in the future.”

According to a Medium post published in April by stacking-as-a-service company POS Bakerz, Algorand aims to solve the so-called blockchain trilemma, which refers to the difficulty of developing a system that is scalable, decentralized, and secure all at the same time. In Algorand’s consensus protocol, Pure PoS, “the network ties its security to the honesty of the majority.”

As Cointelegraph reported in June, at the time Algorand has raised over $60 million in a token sale on financial services platform CoinList.

Previously, in May, USDT has been deployed also on the EOS blockchain, which now makes Tether running on five blockchains with Tron, Ethereum and Omni being the others. 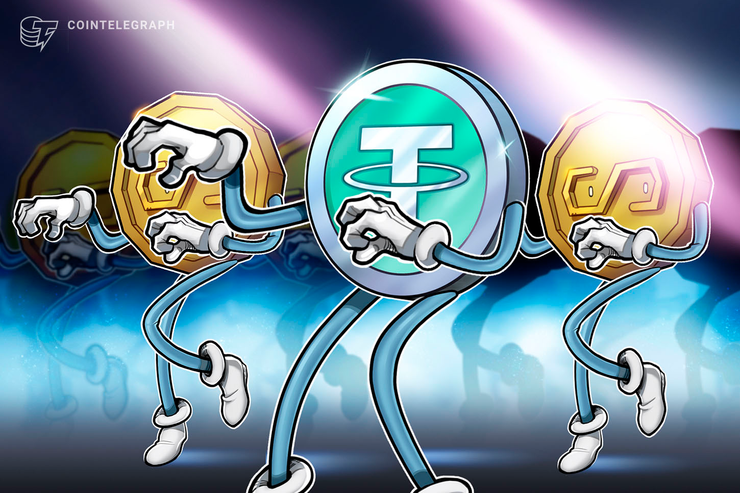