‘Libra Is so Screwed’ — Should Have Used Bitcoin, Says Samson Mow

‘Libra Is so Screwed’ — Should Have Used Bitcoin, Says Samson Mow 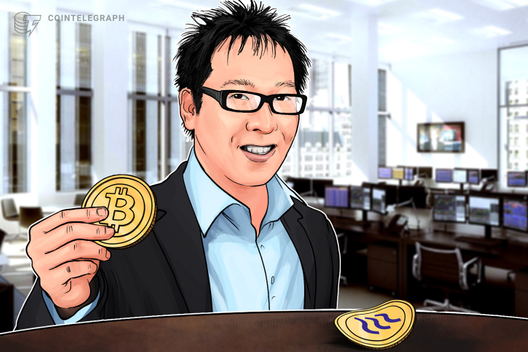 Chief strategy officer at blockchain development firm Blockstream, Samson Mow, declared that he believes that Facebook should have used Bitcoin (BTC) instead of developing its own stablecoin in a series of tweets published on July 16.

‘Libra Can’t Be Everything for Everyone’

In his tweets, Mow noted that — after watching the entirety of today’s senate banking committee hearings dedicated to Libra — he came to the conclusion that “Libra is so screwed.” He explained that he had the impression that Mark Zuckerberg had no clear idea of what he is building. Mow added:

“Libra can’t be everything for everyone, and it can’t be both open and closed at the same time.”

Mow also notes that representatives of the project expressed the idea that — since the project is open source — the newly developed network belongs to the community, which will be able to contribute code to it. The association reportedly expects to “relinquish control over both the codebase and network through the process.“ Still, Mow explains that this is seemingly in contrast with other declarations made by Libra representatives:

“If this statement is really true, then a dev team will be able to remove the KYC/AML components in a non-Calibra wallet, and still be able to interact freely with the network aside from on and off ramps.”

Such a possibility would render the association incapable of keeping another promise made by the representatives. Specifically:

“Wallets will enforce the sanctions that are led by our national security apparatus and treasury.”

Mow points out that the only way for the association to keep such promises is to be in complete control. Libra representatives also reportedly declared that they want to ensure that people are able to do anything with their stablecoin “as long as they have a legitimate use of the product.”

Still, Mow notes that this creates the problem of defining what legitimate use is. He concluded:

“It’s good though that Marcus said ‘we will take the time to get this right.’ Once Libra is compliant with every jurisdiction, it will just be a more complex PayPal governed by an association. Should’ve just used Bitcoin.”

Meanwhile, CNBC reports that the Swiss group that’s supposed to oversee privacy for Libra says it hasn’t heard from Facebook at all.

Also, yesterday Cointelegraph reported that according to U.S. Senator Sherrod Brown, ranking member of the Senate Banking Committee, Libra is a “recipe for more corporate power over markets and over consumers.” 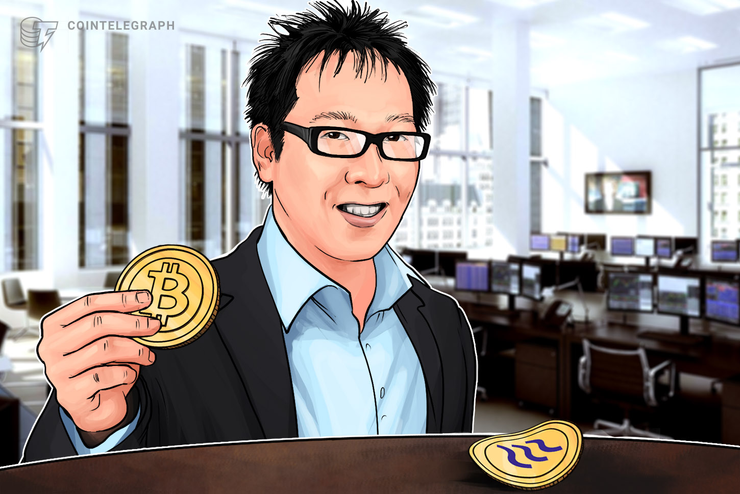