IBM Triples Number of Blockchain Patents in US Since Last Year

IBM Triples Number of Blockchain Patents in US Since Last Year 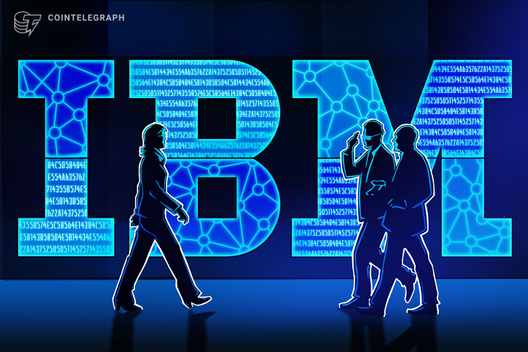 IBM has tripled their number of blockchain-related patents in US this year, taking the number one spot

Tech giant IBM has tripled the number of blockchain patents secured in the United States since last year, currently boasting over 100 active patent families. That makes IBM’s growth in US patents the largest of last, according to a report by BeinCrypto on July 16.

According to data gathered by Yuval Halevi, co-founder of crypto and blockchain PR company GuerillaBuzz, IBM’s number of active patent families dwarfs other notable corporations. This includes some primary tech companies, such as Intel, Microsoft, and Dell Technologies:

“In just 1 year the number of IBM blockchain patents has grown by 300%. When one of the largest companies in the world (366,000 employees) spends so much of their resources on developing a blockchain department, this tells a lot about the market potential.”

However, IBM reportedly does have international competition. As noted in the report, China is currently outpacing the U.S. and world at large in terms of blockchain patents. Alibaba, in particular, is reportedly the leading Chinese company in blockchain patents, despite having only 25 patents filed in the U.S. as per Halevi’s Twitter post.

As of May, Alibaba had applied for a whopping 262 patents, according to figures from Securities Daily. According to this report, China was also the global leader in blockchain-related patent applications, with organizations in the country apparently filing for 4,435 patents between 2013 to 2018. During the same period, the U.S. reportedly filed for 1,833 patents.

However, another study presented by the Swiss Federal Institute of Intellectual Property and Withers & Rogers LLP previously reported by Cointelegraph suggested that more blockchain patent applications were filed in the U.S. than China between 2012 and 2018, according to data. According to this report, the U.S. had filed 1,680 patents at this time while China had filed 1,590. Additionally, IBM reportedly filed 143 patents during this period, still clocking in at the number one application spot. The origin of the disparate findings this report versus that of Securities Daily is unknown. 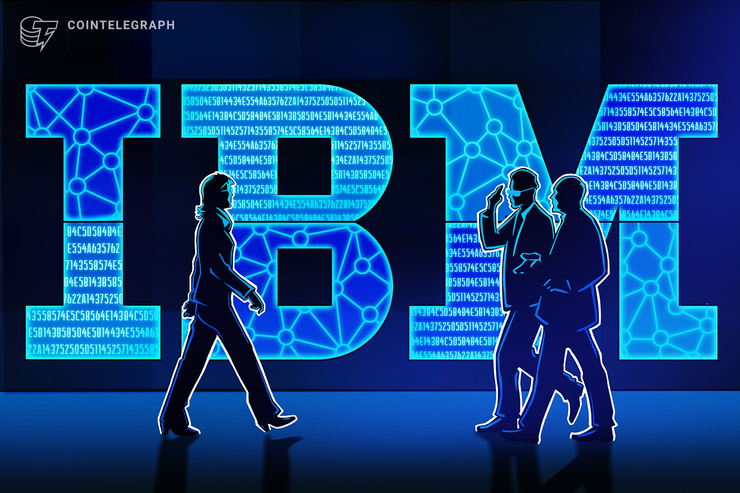 IBM has tripled their number of blockchain-related patents in US this year, taking the number one spot