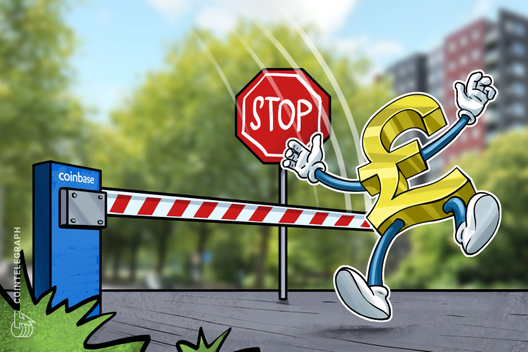 Instead, users must use the standard international transfer option, sending funds via SWIFT, subject to a minimum payment amount of 1,000 GBP.

In the emails seen by Cointelegraph, Coinbase support staff did not disclose the motivation for the sudden change, which ends an agreement in place since August last year.

“We’ve temporarily suspended Faster Payments and added support for GBP Swift payments in the interim,” part of the correspondence reads.

It claimed Faster Payments would resume “within the next few months,” but did not specify an exact timeframe.

“For your account’s security and to prevent any potential fraudulent activity, you will be unable to withdraw these funds or send the value of this deposit from Coinbase for 5 calendar days after deposit,” staff added.

SWIFT payments generally take up to five business days to clear, which makes a deposit from the U.K. subject to a ten-day delay.

Long an outlying market, the country’s exit from the European Union would firmly end the chances of crypto investors using SEPA payments — a comparatively cheaper bank transfer system available to members of the European Union and European Free Trade Association — in the future.

Coinbase has been approached for comment but did not respond at press time. 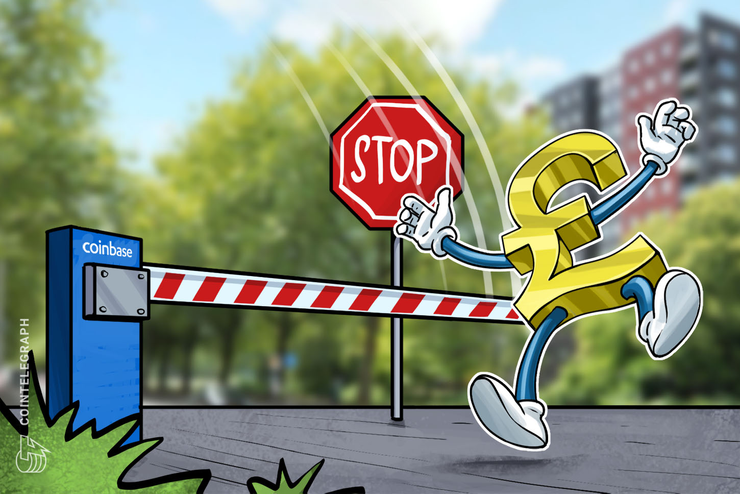