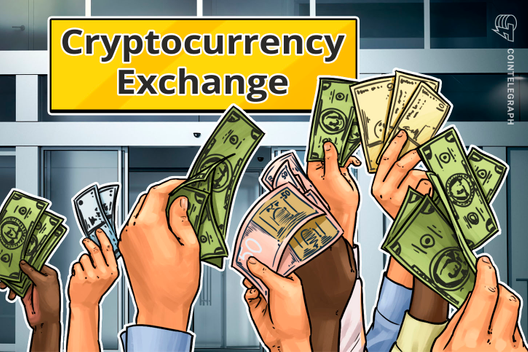 Binance is in talks with local partners in South Korea for potential launch of a new subsidiary, according to a local report

Binance, the world’s largest crypto exchange by daily trading volume to date, is reportedly planning to set up a branch in South Korea.

Malta-based crypto exchange Binance is working with local partners in South Korea to launch a new exchange in the country, Binance CEO Changpeng Zhao (CZ) revealed, according to a report by crypto media outlet Block In Press on July 16.

CZ reportedly said that the company does not know the details of the establishment of the new office in South Korea.

However, a global representative of Binance denied the news in the report, claiming that Binance team has not decided to date whether or not to establish a Korean subsidiary. Specifically, the unnamed representative clarified that Binance has been in talks with South Korea-based fintech firm BxB, but they have not made any specific decisions so far.

Another Binance spokesperson said that the question of launching a local branch in South Korea is “not the case” to date, according to a report by crypto media outlet The Block.

Previously, Binance CEO hinted at a potential expansion to South Korea at the Blockchain Partners Summit in Seoul in July 2018. At the time, CZ highlighted the importance of the South Korean market and said that Binance would contribute to help grow its cryptocurrency industry.

Recently, major global exchange Huobi officially announced plans to expand operations to Turkey, where 20% of residents are reported to hold some form of crypto. 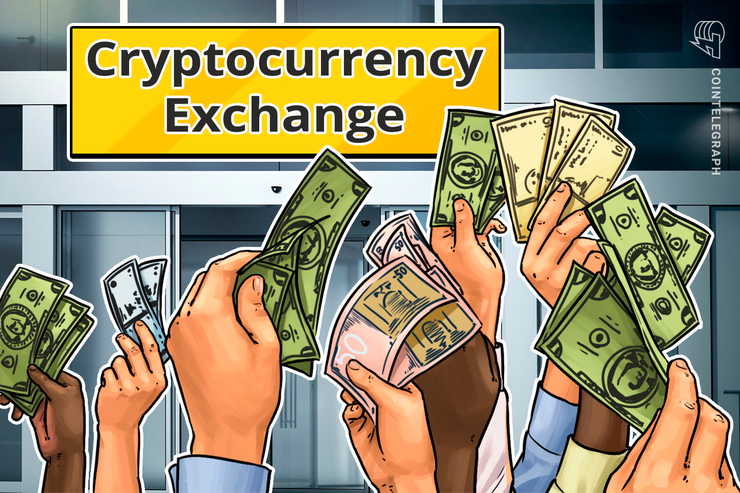 Binance is in talks with local partners in South Korea for potential launch of a new subsidiary, according to a local report