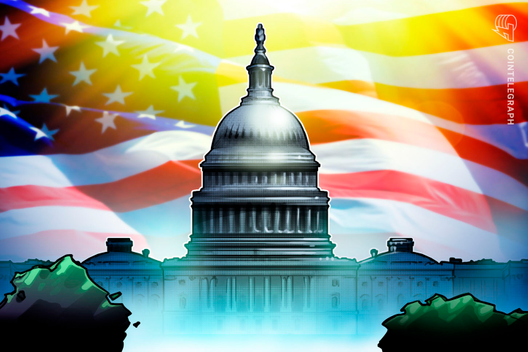 The U.S. Treasury Secretary echoed Trumps’ recent anti-crypto tweets and stressed the role of FinCEN as a regulator with purview over cryptocurrency organizations

United States Treasury Secretary Steven Mnuchin shares President Donald Trump’s concerns on the use of cryptocurrency to finance illicit activity, and stresses the role of enforcing FinCEN regulations with respect to crypto-dealing organizations. Mnuchin made his remarks at a press conference on July 15.

Mnuchin called the use of cryptocurrencies to fund illicit activity a national security issue, saying that billions of dollars have been used for this purpose:

“Cryptocurrencies such as Bitcoin have been exploited to support billions of dollars of illicit activity, like cybercrime, tax evasion, extortion, randomware, illicit drugs, human trafficking … This is indeed a national security issue.”

In response to a question from the press, Mnuchin further commented on the ostensible role of crypto as a means to finance crime, saying:

“I think to a large extent, these cryptocurrencies have been dominated by illicit activities and speculation.”

Secretary Mnuchin also echoed the Presidents’ latest Twitter posts on cryptocurrencies, saying: “As the President has said: ‘Bitcoin is highly volatile and based on thin air’” and “Treasury takes very seriously the role of the U.S. dollar as the world’s reserve currency.”

As previously reported by Cointelegraph, President Trump tweeted out a series of anti-crypto and anti-Bitcoin remarks on July 12, following his “Social Media Summit” for conservative personalities. Trump remarked that the value of crypto is “highly volatile and based on thin air” and that they can “facilitate unlawful behavior.”

According to Mnuchin, the Treasury has stressed — to Facebook and Bitcoin (BTC) users among others — that digital financial services are bound by the same Anti-Money Laundering and Combating the Financing of Terrorism policies as traditional institutions such as banks.

Additionally, he said that any crypto transmitters must comply with the Bank Secrecy Act (BSA) and register with the Financial Crimes Enforcement Network (FinCEN): a bureau of the Treasury. FinCEN is the federal regulator that implements the BSA in practice, and has authority over all money service transmitters — including cryptocurrency projects such as Libra.

Mnuchin also established the Financial Stability Oversight Council’s Working Group on Digital Assets, which reportedly includes key regulatory players such as the SEC, CFTC, and the Fed in addition to FinCEN. The idea of this group is to mitigate purported regulatory risks associated with cryptocurrencies. 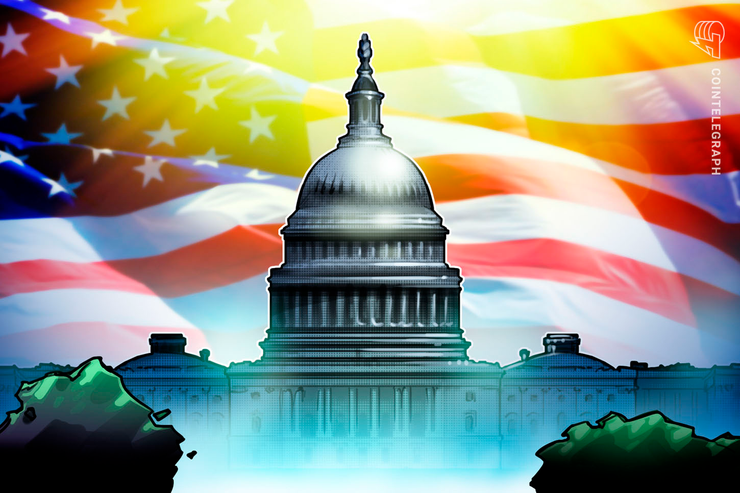 The U.S. Treasury Secretary echoed Trumps’ recent anti-crypto tweets and stressed the role of FinCEN as a regulator with purview over cryptocurrency organizations