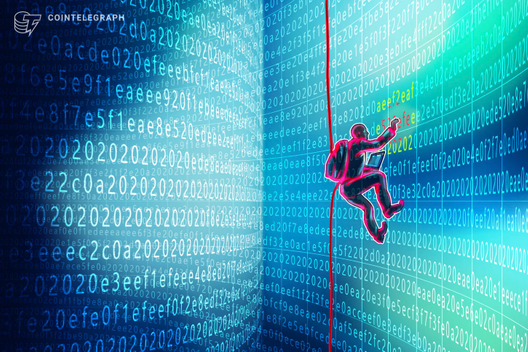 Japanese cryptocurrency exchange Bitpoint has discovered $2.3 million in crypto that was stolen in hack a last week

According to The Mainchi, Bitpoint found the stolen cryptocurrency on overseas exchanges that were using a trading system provided by Bitpoint Japan. Bitpoint told The Mainchi that the recent discovery brings the total sum of lost founds down from 3.5 billion yen ($32 million) to 3.02 billion yen ($28 million).

Bitpoint was one of several exchanges to receive a business improvement order from Japan’s finance watchdog, the Financial Services Agency (FSA), in June of last year. One of the FSA’s main concerns was the exchanges’ compliance with Anti-Money Laundering and Know Your Customer requirements.

The agency also expressed concerns that customer funds were not being kept sufficiently separate from those of the exchanges. Japanese cryptocurrency exchange Bitpoint has discovered $2.3 million in crypto that was stolen in hack a last week