A recent market report by Grand View Research suggests that blockchain is one of the digital technologies driving market growth in the global transportation management systems (TMS) sector, according to a press release on July 11.

According to Grand View Research, a market research company based in San Francisco, the TMS market is expected to reach $198.82 billion by 2025 with a compound annual growth rate of 16.2%.

A number of digital technologies are credited as driving forces for current and projected TMS market growth alongside blockchain, including Artificial Intelligence (AI), cloud transportation management systems, the so-dubbed Internet of Things (IoT), and predictive analytics.

Blockchain tech and AI reportedly contribute significantly to streamlining TMS. According to the report, these technologies have led to a rise in competition among module developers as they scramble to invest in the best streamlining tech.

There is also said to be an increasing need for automation and technology in supply chains and logistics, which apparently motivates companies to use TMS. Additionally, there is a demand for visibility, scalability, and flexibility for supply chains.

The supply chain industry is also increasing its use of blockchain technology to provide transparency and efficiency.

The World Bee Project is using blockchain tech to track honey along its journey from hive to store, and gather data on bee population decline; international shipments are being tracked and coordinated on the blockchain; a company in Canada is even using blockchain tech to track marijuana on the supply chain, in a purported effort to improve its image as a legitimate medicine and gather strain-specific data.

As previously reported by Cointelegraph, Turkey has put blockchain adoption in the transportation sector on its 2019-2023 economic roadmap. 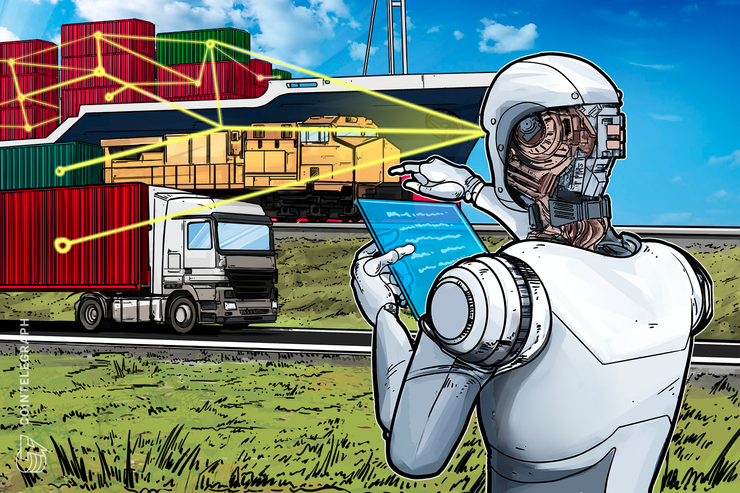