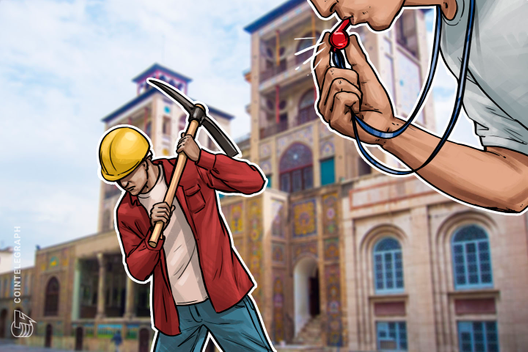 The Iranian government plans to authorize crypto mining as the state has approved parts of an executive law, CBI governor says: report

Iranian authorities are planning to authorize cryptocurrency mining, as the governor of the Central Bank of Iran (CBI) declared, news agency PressTV reported on July 10.

CBI governor Abdol Hemmati reportedly claimed that the Iranian government has approved some parts of an executive law that would authorize mining of cryptocurrencies such as Bitcoin (BTC) in Iran. Hemmati’s claim follows a lengthy back-and-forth on the legal status of cryptocurrencies in Iran.

As Hemmati explained, the planned law will require crypto mining in Iran to abide with the price of electricity for export, rather than allowing miners to use the heavily subsidized internal energy grid. According to the report, Iran exports power to neighboring countries at prices from 40-100% higher than it provides internally.

According to unconfirmed reports, Chinese miners have been present in Iran due to the cheap energy prices for cryptocurrency mining.

Hemmati continued that cryptocurrency miners in Iran should contribute to the country’s economy, rather than letting mined Bitcoin pour abroad. He also added that CBI will not authorize any currency whose values are “decided” by the price of the national currency or gold, among others.

The new announcement followed reports that Iranian authorities planned to cut off power to crypto mining due to abnormal surge of electricity consumption, which was allegedly due to increased rates of crypto mining in the country. Accordingly, Iranian government subsequently confiscated about 1,000 units of Bitcoin mining hardware units from two mining operations.

On July 8, deputy governor for new technologies at the CBI reportedly said that buying and selling crypto is illegal in Iran, citing local anti-money laundering rules. 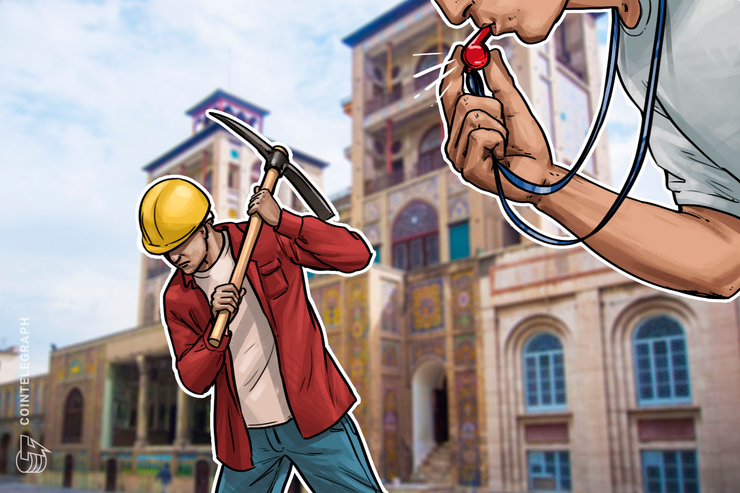 The Iranian government plans to authorize crypto mining as the state has approved parts of an executive law, CBI governor says: report