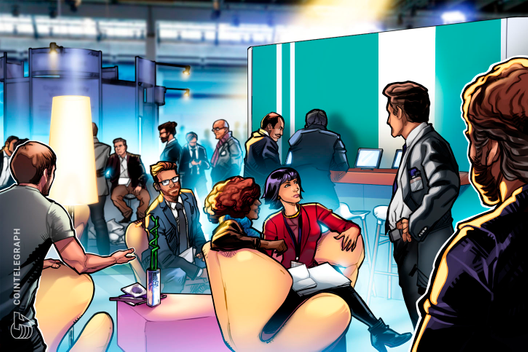 The American Foundation for Defense of Democracies (FDD) has assembled an assessment of current and future risks of cryptocurrency use by countries adversarial to the United States in a report published on July 11.

In the report, the agency outlines possible future scenarios that would make blockchain technology sanctions resistance a larger threat. Specifically, the FDD analyzed how countries such as Russia, China, Venezuela, and Iran are deploying digital currency technology, and in what way this phenomenon could influence United States sanctions in future.

In the report, the FDD warns against a scenario in which one of the above countries convinces other nations to use a state-based cryptocurrency based on a major commodity export such as oil, sanctions would be much harder to enforce.

Another scenario of concern would arise if an adversary were to make progress in the creation of digital currency wallet infrastructure in which its citizens can hold and trade the cryptocurrency, as well as use it for transactions with local companies.

The report further cautions against a U.S. adversary’s success with blockchain technology in its domestic banking system to a degree that it can integrate its platform into other nations’ financial system sectors. The FDD also identified the following threat:

Meanwhile, Russian parliament, the State Duma, has again postponed the adoption of the country’s major crypto bill “On Digital Financial Assets” (DFA) until the autumn session as officials have not been able to reach a common position on the fate of digital currencies in Russia.

China’s central bank is reportedly developing its own digital currency in response to Facebook’s Libra, as the latter could purportedly pose a threat to the country’s financial system. Notably, the bank’s plans come at a time when China has taken a hard line toward cryptocurrency trading, with financial institutions banning Bitcoin trading, initial coin offerings and crypto exchanges.

In mid-May, Cointelegraph reported that Venezuela was considering to close mutual trade settlements with Russia using the ruble, as well as Venezuela’s oil-backed Petro digital currency, a controversial project that was first launched in February 2018.

In Iran, purchasing and selling cryptocurrencies is illegal, as deputy governor for new technologies at the Central Bank of Iran Nasser Hakimi announced. On July 6, Iranian Assistant Minister of Industry, Trade, and Supply stated that the United States Congress was working to stop Iran’s access to crypto and Bitcoin mining in an attempt to prevent evasion of sanctions. 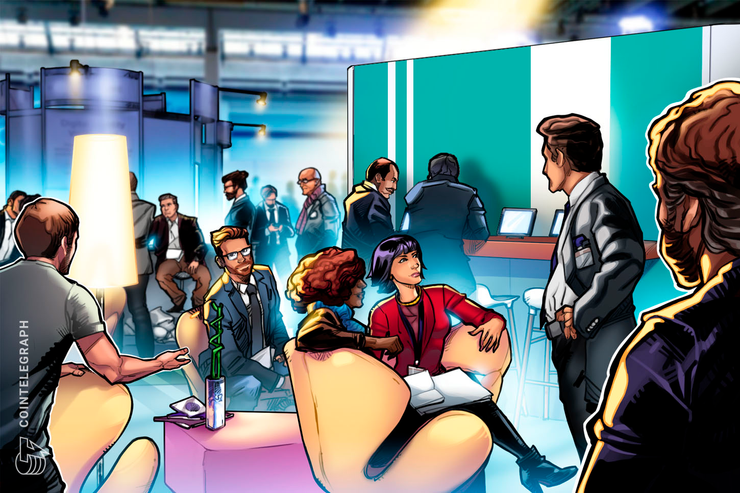