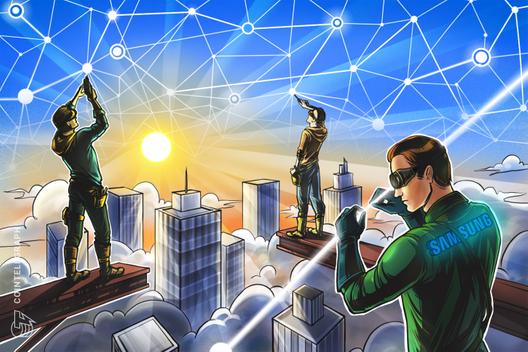 South Korean technology behemoth Samsung announced the release of its blockchain and decentralized application (DApp) Software Development Kit (SDK) in a recent post on its website.

As Cointelegraph reported in February, the new Samsung smartphone, the Galaxy S10, includes storage for private cryptocurrency keys. In May, rumors started circulating that the tech giant would also be rolling out blockchain-enabled features to its budget smartphone models.

More recently, in June, Samsung’s IT subsidiary announced that it is launching three new products aimed at addressing clients worries about blockchain. The products aim to make integrating blockchain with other platforms easier for entities that are attempting to adopt the technology.

The president and CEO of Samsung SDS has also revealed that the firm is including blockchain as one of the key technologies for its “Digital Transformation Network” in May. 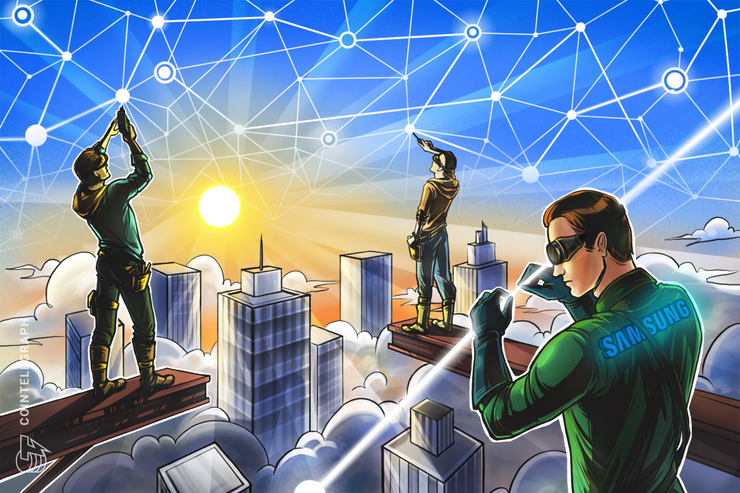