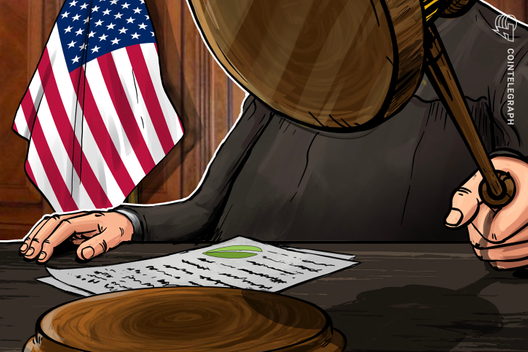 The office of the New York Attorney General (OAG) has claimed that crypto exchange Bitfinex and stablecoin firm Tether have been operating in New York into 2019, according to official documents filed in the New York State Courts on June 8.

The OAG has submitted these documents to fight Bitfinex and Tether’s motion to dismiss the case, a motion filed in May. The defendants argued that the case should be thrown out because they were not operating their businesses in New York. They noted that the OAG had appealed to the Martin Act in bringing their case against the defendants, which is a securities and commodities law specific to New York State.

In yesterdays string of filings, the OAG submitted almost 30 documents that allegedly demonstrate that the defendants have, in fact, been operating in New York.

In an affirmation against the case dismissal, Assistant Attorney General Brian Whitehurst discussed the details of the exhibit documents, some of which have been redacted. Some of these documents purport to show that the defendants have been in business in New York all the way up to 2019. Whitehurst writes:

“The OAG’s investigation has determined that in January 2019, Bitfinex opened a trading account with a New York-based virtual currency trading firm. Compiled at Exhibit R are redacted versions of email communications between this firm and Respondents from January 2019. These documents do not appear to have been produced to the OAG by Respondents following the Court’s order directing production of materials relevant to personal jurisdiction.”

Whitehurst also filed an official memorandum entitled “Memorandum of Law in Opposition to Respondents’ Motion to Dismiss and For an Immediate Stay” with a full argument against the motion.

In this document, Whitehurst writes that the OAG has shown twice that the Martin Act is applicable to the case, saying that the defendants’ “ties to New York are many and deep.”

As previously reported by Cointelegraph, on July 8 Bitfinex announced that it used 27% of its Tokinex revenue to burn LEO tokens. The aforementioned memorandum also mentions this recent event in order to demonstrate that the current proceeding is not disruptive to Bitfinex business, and that they in fact appear to be seeing considerable success. 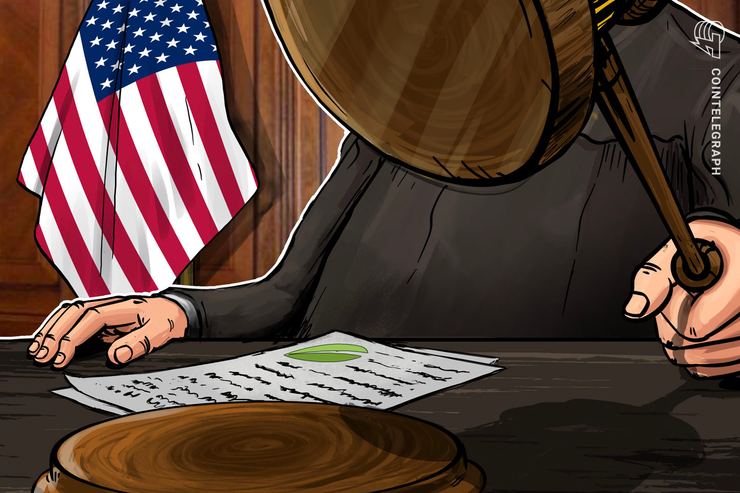