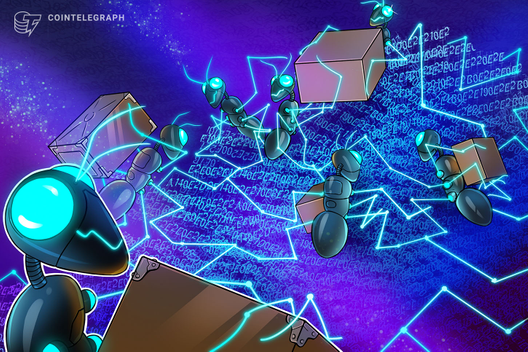 To arrange a shipment between Hong Kong and Dubai, HSBC partnered with major retail organization Landmark Group which provided its blockchain platform ReChainMe. The companies linked up their respective platforms, which reportedly resulted in the reduction of transaction time by 12 days, or 40%.

“Having the two platforms seamlessly connected meant all parties in the supply chain ecosystem were able to track and view the progress of the transaction, agree on the terms of the transaction including logistics, co-create and approve documents and fast track supplier payments, all in real time.”

In February, HSBC revealed that its blockchain-powered platform cut costs for foreign exchange trade settlement by a quarter. The platform — based on a distributed, but permissioned, ledger — reportedly allowed HSBC to coordinate payments in real time across its trading hubs in the Americas, Europe and Asia Pacific.

Béatrice Collot, Head of Global Trade and Receivable Finance at HSBC, previously argued that transparency and instantaneity are the main strengths of blockchain technology. According to Collot, blockchain will transform global trade finance by bringing together stakeholders and allowing information to be shared in a more transparent way. 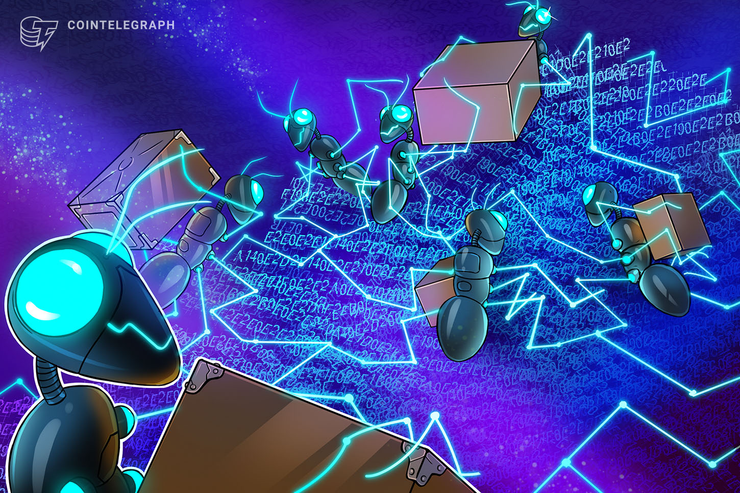