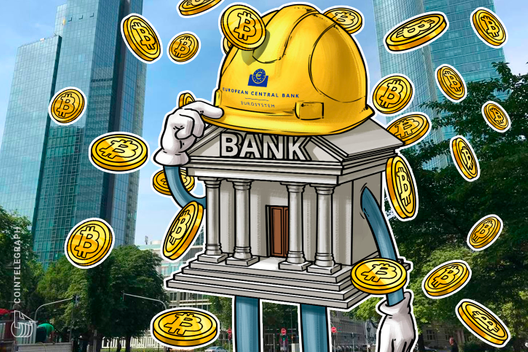 The European Central Bank (ECB) doubled down on its dismissive stance on bitcoin (BTC) July 9, refusing to recognize it as currency in a Q&A session.

Responding to a private query as part of its regular interactive Twitter program, which it administers under the hashtag ‘#AskECB,’ the bank said it had no plans to add bitcoin to its reserves.

“Bitcoin is not a currency, it rather is an asset and it is very volatile,” officials wrote quoting chief economist, Philip Lane.

The response continues the ECB’s underwhelming reaction to cryptocurrency it has already propagated in other public statements.

In May this year, a report dubbed “Crypto-Assets: Implications for financial stability, monetary policy, and payments and market infrastructures” concluded the entire phenomenon had little impact on the traditional economy.

Previously, the European Union’s reserve bank had also come out bearish on the idea of issuing a digital currency of its own, in contrast to noises now coming from China and several other states.

Predictably, cryptocurrency proponents had little time for Lane’s brief statements on bitcoin this time around.

“Bitcoin is money,” Pierre Rochard, a software engineer known for his advocacy, responded on Twitter to much appreciation.

Another user reproduced the ECB’s own inflation calculator, showing the decreasing purchasing power of the euro since its introduction twenty years ago.

That, they argued, was infinitely worse than the temporary bouts of volatility seen with bitcoin. 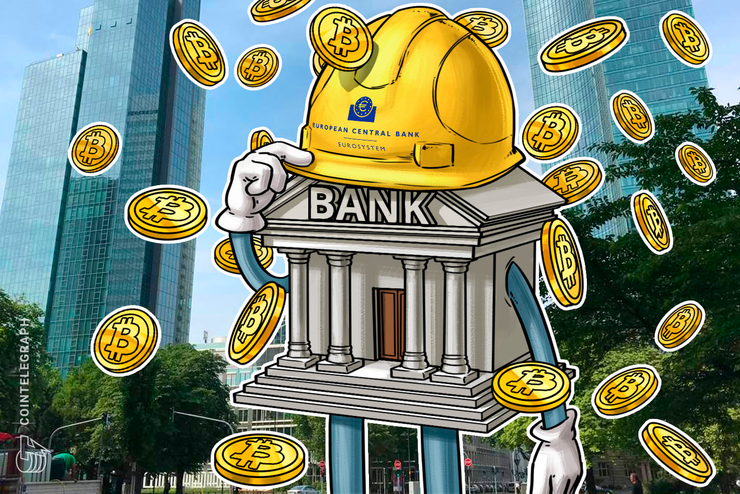