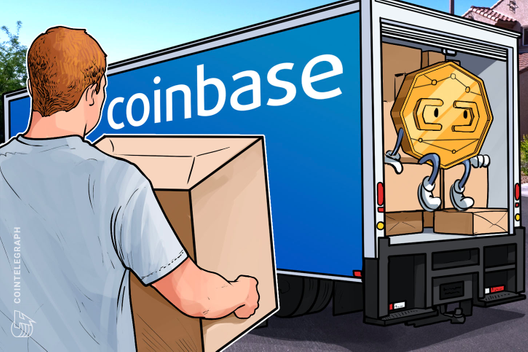 Per the report, industry sources told the outlet that Coinbase is looking to launch its captive insurance company in partnership with insurance brokerage firm Aon.

According to accountancy news outlet CPAJournal, “a captive insurance company is a subsidiary formed by a private company to finance its retained losses in a formal structure under the guidance of an appropriate state insurance department.”

Such a solution allows the company to keep the money that would be normally spent on the insurance premium, reportedly nearly all Fortune 500 firms maintain captive insurance companies. CoinDesk reports that Coinbase and Aon see the insurance subsidiary as a potential solution to the alleged shortage of insurance available to cryptocurrency exchanges.

Per the report, crypto exchanges often set aside some crypto assets to cover any asset losses in the event of a hack. Still, this approach lacks a formal structure and allows the firm to access the funds also for any other reason, decreasing the coverage. With a captive insurance firm, on the other hand, the funds are regulated, audited, and segregated.

While neither Aon or Coinbase have allegedly answered to the outlet’s inquiry concerning their collaboration, the insurance giant reportedly revealed that it established the industry’s first insurance captive this year, for an unnamed client. Managing director and the financial institutions practice leader at Aon, Jacqueline Quintal, noted that cryptocurrency exchanges are increasingly considering this solution. Quintal said:

“There is a lack of capacity and some are uncomfortable with what is available in the marketplace and are looking to alternative solutions. […] I think the path for most will be to buy some amount of traditional insurance first and then to explore alternative structures, potentially including a captive — and we are having more and more of these conversations.”

Previously, in April, it has been reported that Coinbase revealed details of its insurance coverage for its hot wallet crypto holdings, reportedly covering a $255 million limit via a Lloyd’s of London-registered broker. 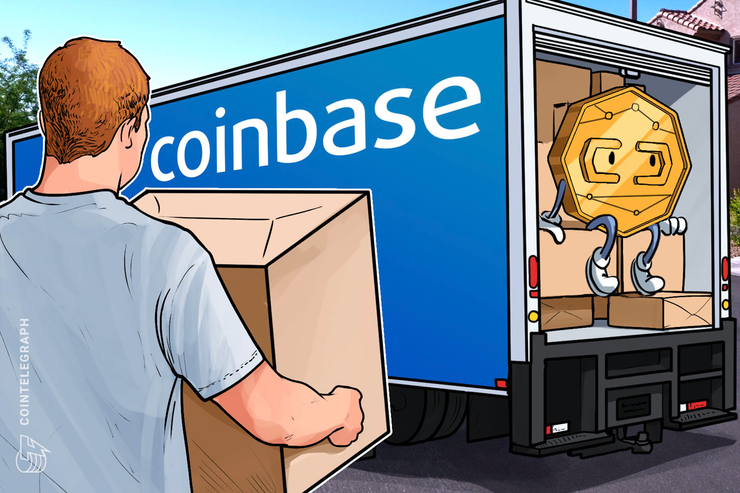