Official: Russia to Postpone Adoption of Bill on Digital Currencies

Official: Russia to Postpone Adoption of Bill on Digital Currencies 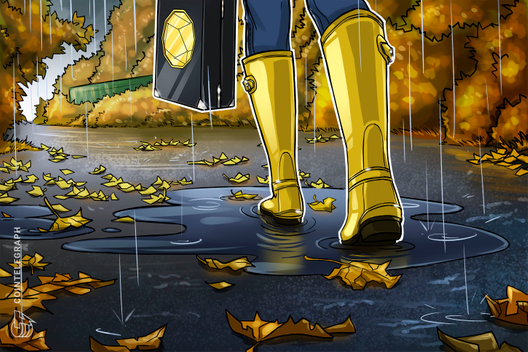 The Duma is considering shifting the adoption of the DFA bill to the autumn session, while the representatives have largely agreed on a bill on crowdfunding, according to the chairman of the State Duma Committee on Financial Markets, Anatoly Aksakov.

Aksakov further explained that officials have not been able to reach a common position on the fate of digital currencies in Russia.

„The law on the DFA is set to decide whether we will prohibit cryptocurrencies as a medium of exchange in Russian legislation, meaning that there will be no exchange points nor exchanges that work with cryptocurrencies. We have not yet reached consensus on the issue. We need to define what cryptocurrency is at the legislative level. Then there is a fork in the road: we either prohibit organizing infrastructure for the purchase and sale of cryptocurrencies in Russia, or allow it.”

Initially, the country’s parliament planned to adopt the law at the end of June. At the time, Russia’s deputy finance minister, Alexei Moiseev revealed that the authorities had approved separate legislation for initial coin offerings (ICOs), which will be a part of Russia’s law on crowdfunding.

Previously, Russia had already postponed the adoption of crypto legislation due to a requirement from the Financial Action Task Force on Money Laundering (FATF) in late May. The FATF then ordered Russian lawmakers to expand the terminology of the federal bill on the regulation of crypto assets, requiring that the country legislate major industry terms such as cryptocurrencies and Bitcoin (BTC). 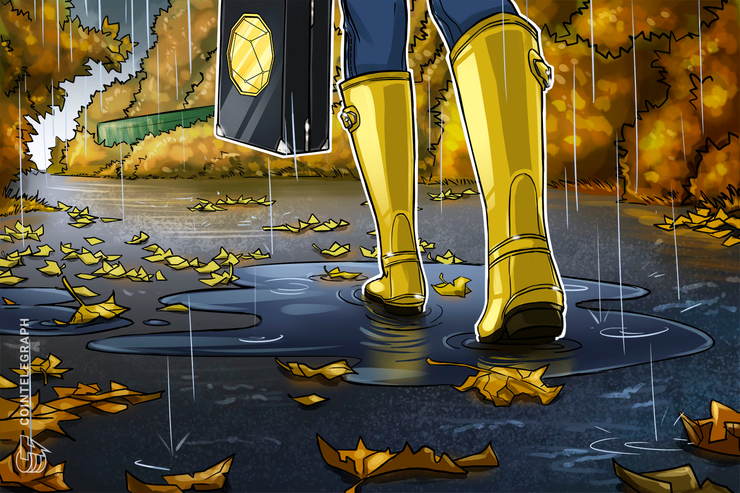