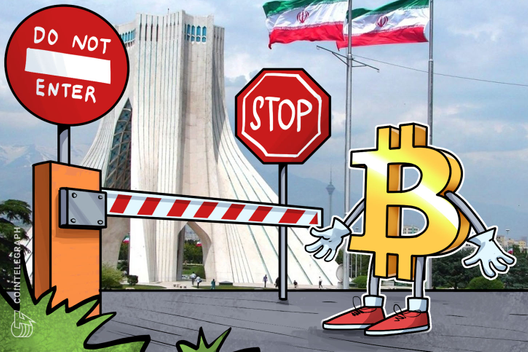 Buying and selling bitcoin is prohibited in Iran by a local AML authority, a Central Bank official said

Buying and selling cryptocurrencies like bitcoin (BTC) is illegal in Iran, a senior government official declared, according to a report by local news agency Tasnim News on July 8.

Nasser Hakimi, deputy governor for new technologies at the Central Bank of Iran (CBI), said that bitcoin trading is not legal in the country, citing a related prohibition by a local anti-money laundering (AML) authority, the Supreme Council of Combating and Preventing Money laundering and Financing of Terrorism Crimes.

In an interview with Tasnim News, Hakimi warned the public against legal and investment risks associated with cryptocurrency trading, outlining a high level of bitcoin’s volatility. Alongside, the official also expressed concerns about crypto advertisements, bringing awareness of promoted bitcoin pyramid schemes in the public.

The official has also reportedly raised the issue of the need to draw a distinction between the production of cryptocurrencies and its trading.

In late June, Iranian authorities announced that they start cutting power to cryptocurrency mining until new energy prices are adopted, with a local energy official reporting an abnormal spike of electricity consumption allegedly caused by increased mining of crypto. As such, local prosecutors seized around 1,000 bitcoin miners from two now-defunct farms in late June, BBC reported.

On July 6, Iranian Assistant Minister of Industry, Trade, and Supply stated that the United States Congress is allegedly working to stop Iran’s access to crypto and bitcoin mining in an attempt to prevent the country from using a tool for evading sanctions. As previously reported, bitcoin investment among Iranians has become increasingly popular due to a severe inflation of the local fiat currency, Iranian rial (IRR) amid the nuclear crisis deal. 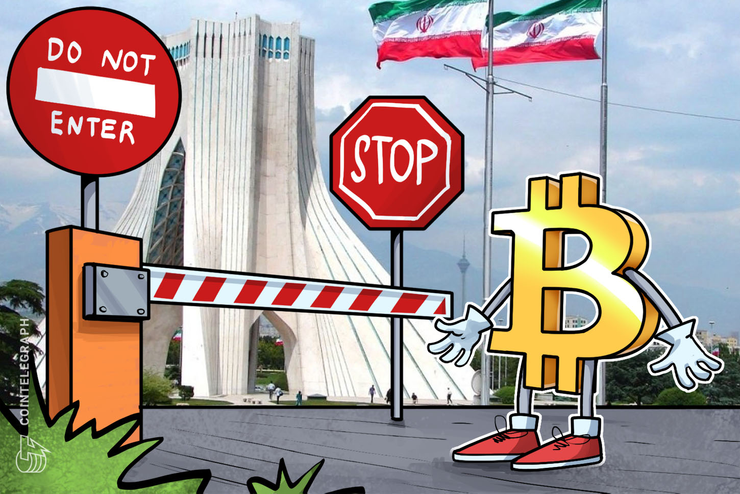 Buying and selling bitcoin is prohibited in Iran by a local AML authority, a Central Bank official said