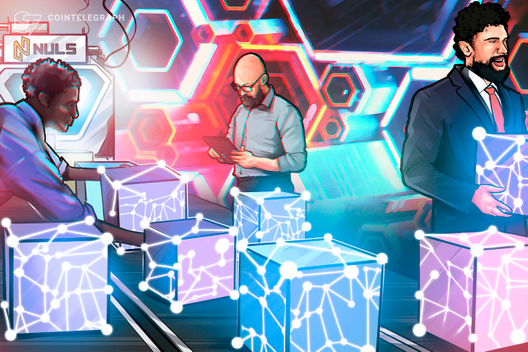 An open-source blockchain platform says the industry is going the same way as the internet: Just like websites, every business now wants their own chain. #SPONSORED

An out-of-the-box solution says it enables anyone, even with no experience, to build their own blockchain in under 10 minutes.

According to Nuls, businesses are going through a similar evolution as they did with the early internet, when every company wanted their own website: They now want their own blockchain. And although these firms may not fully understand how to deploy blockchain technology, they are aware of how their business may benefit from it.

Nuls aims is to “dismantle some of the biggest barriers” that are stopping individuals and companies of all sizes from creating their own blockchains. Hurdles for adoption include the need to ensure that networks are fully secure and the sheer cost of bringing them to fruition. On top of this, it can be an incredibly time-consuming process — not least because there aren’t enough skilled developers to keep on top of demand.

The team behind Nuls believes that the future of blockchain will see plenty of third-party providers that simplify the process of establishing a blockchain network.

Nuls describes its ChainBox feature as language agnostic — giving developers more choices and making it easier to integrate existing systems with blockchain technology. The platform also says it is keen to ensure that users can personalize and enhance blockchains in line with their specific needs. An upcoming solution known as Chain Factory will allow users to add extra functionality and features through additional module applications that can be automatically downloaded for an instant upgrade.

According to Nuls, the fact that major corporations such as Facebook, Amazon, Walmart, ING, IBM, Anheuser-Busch and JPMorgan Chase are creating or exploring their own blockchains powerfully illustrates an “inevitable trend” in which demand for chain-building will increase. Worth noting is that Visa, Mastercard, Uber and others will create nodes on Facebook’s Libra to run their own consortium chains.

The platform says one of the most powerful benefits it can offer through its straightforward service is the ability to bring innovative products to market up to a year early, in addition to allowing partners to receive ecosystem support through consortium chains.

The company also places an emphasis on “ensuring that the blockchains its platform creates are flexible and scalable,” meaning that they can be adapted in line with growing demand and customized to deliver a better service to end-users. In addition, cross-chain transactions are supported and will be built to convert Bitcoin (BTC), Ether (ETH), Bitcoin Cash (BCH), Binance Coin (BNB) and more.

Nuls seeks to illustrate how effective ChainBox is through an online hackathon that invites developers to build modules for “the world’s most adaptable blockchain” — even if they haven’t worked with these networks in the past.

These modules can be built in any coding language the developer desires, and prizes of up to $500,000 are up for grabs. The top prize is reserved for applications that would solve a practical problem and be in substantial demand in a commercial setting. The winning project will enjoy incubation and a full range of business support, including funding and potential exchange listings, according to the team. The hackathon is scheduled to take place online from July 8 to Aug. 29.

The company has dual headquarters in the Chinese city of Chongqing and in San Jose, California. Nuls adds that it has an ever-expanding team of developers throughout Europe, as it pursues a vision of bringing an open-source, instant blockchain-building platform to the world. 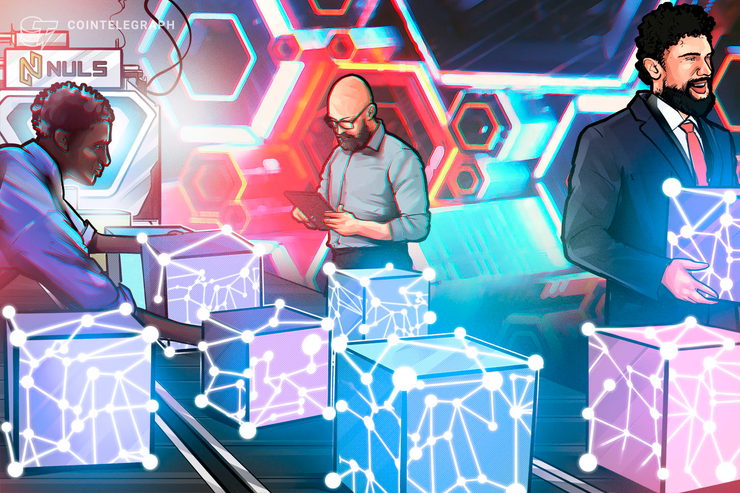 An open-source blockchain platform says the industry is going the same way as the internet: Just like websites, every business now wants their own chain. #SPONSORED