The former CEO of Bitmain, Wu Jihan, has launched a new cryptocurrency startup based in Singapore

The former CEO of Bitmain, one of the largest bitcoin (BTC) mining pools globally, has launched a crypto-related financial services startup, according to a Bloomberg report on July 8.

Named Matrixport, the Singapore-based firm reportedly hired dozens of former Bitmain employees that were laid off from Bitmain as a result of the bear market of 2018.

While Wu is a major Matrixport shareholder, the company has a number of global venture capital firms as investors, including Bitmain itself,  the firm’s CEO and Bitmain shareholder Ge Yuesheng revealed. Ge added that Matrixport will officially announce more details about the company’s funding later on.

In an interview with Bloomberg, Ge stated that Matrixport will act as a partner to Bitmain rather than a competitor, and stressed that the company is “closely tied to Bitmain by our origin.”

Ge, a founding member of Bitmain and a 4% shareholder in the company, also claimed that Matrixport will use its Bitmain’s connections and expertise to meet the needs of Chinese cryptocurrency miners.

The news comes amid reports that Bitmain is reviving plans for an initial public offering (IPO) in Q2 2019. As anonymous sources told Bloomberg, Bitmain expects to raise around $300 million to $500 million in an IPO in the United States later on this year.

Bitmain’s initial plans to conduct an IPO in Hong Kong fizzled out in March 2019 when its application with the Hong Kong Stock Exchange expired. In the months leading up to the IPO, Cointelegraph spotted vague and potentially misleading language in Bitmain’s IPO investor deck. Other reports later found that the firm lost $500 million in Q3 2018. 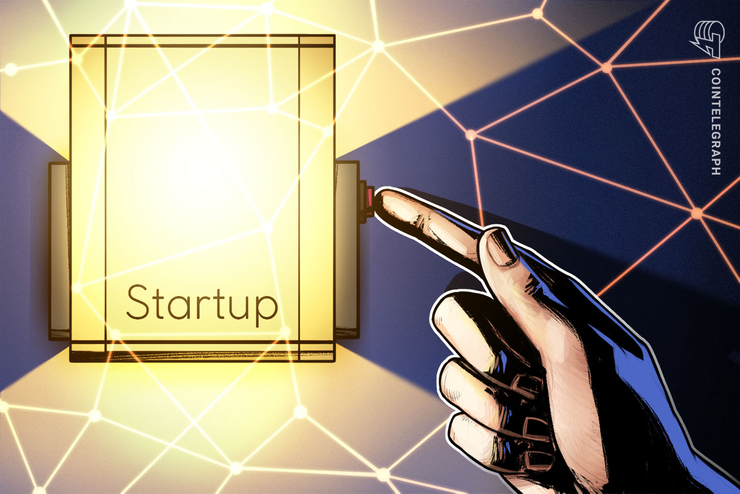 The former CEO of Bitmain, Wu Jihan, has launched a new cryptocurrency startup based in Singapore