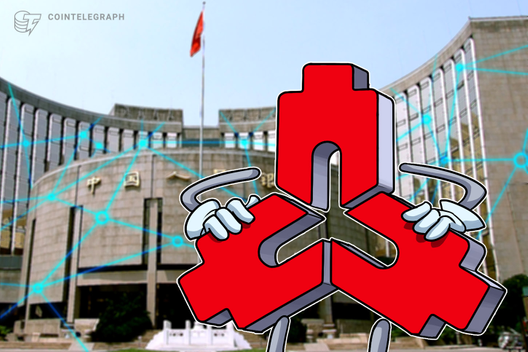 China’s central bank, the People’s Bank of China, has processed $4.36 billion in foreign exchange transactions on its blockchain platform since its inception

Per the report, the platform is supported at 483 branches of 28 banks in Shenzhen and is currently operating normally. Still, due to an allegedly uneven adoption of financial technology, the business volume is still proportionately small.

PBoC representatives explained in the report that blockchain technology avoids the slow paper trail between multiple receiving departments that is typical of trade finance in the traditional banking environment.

On July 4, the Shenzhen Municipal Central Bank Branch of the PBoC and the Shenzhen Taxation Bureau of the State Administration of Taxation signed a strategic cooperation agreement. The aim of the cooperation is to realize automatic tax filing in the central bank’s trade finance blockchain platform.

The PBoC — which is China’s central bank — officially launched the testing phase of its blockchain trade finance platform in September last year. The platform aims to facilitate trade and financing activities such as accounts receivable and trade financing.

In May, the Shenzhen Fintech Research Institute — which the PBoC jointly organized with local government bureaus — posted several job openings for blockchain-related positions.

At the end of June, a report by Big Four audit and consulting firm Deloitte claimed that as much as 73% of Chinese enterprises believe that blockchain is a top-five strategic priority. 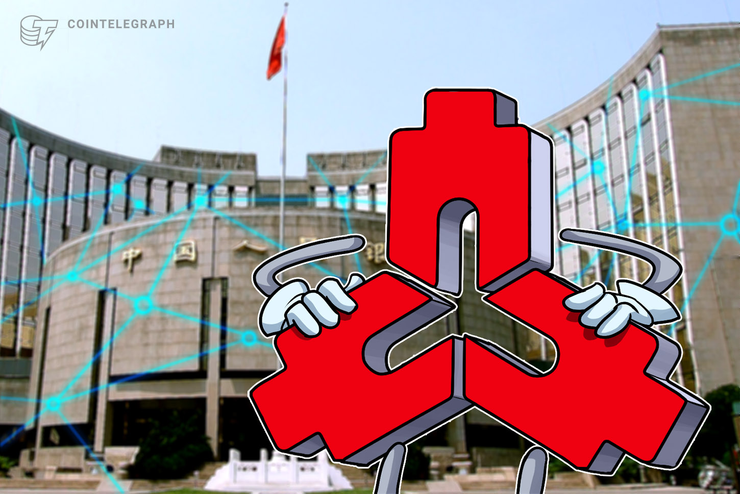 China’s central bank, the People’s Bank of China, has processed $4.36 billion in foreign exchange transactions on its blockchain platform since its inception