Brazil Requires New Diplomats to Know About Blockchain and Crypto

Brazil Requires New Diplomats to Know About Blockchain and Crypto 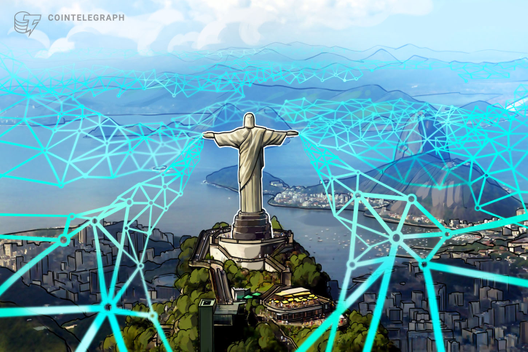 In Brazil, new diplomats will now have to know about cryptocurrencies and blockchain

The Brazilian diplomatic academy, the Rio Branco Institute, will now require that candidates have knowledge of cryptocurrencies and blockchain, Cointelegraph Brazil reported on July 8.

The Rio Branco Institute — established in 1945 and offering two advancement courses for diplomats — has published the 2019 edict for the selection of new diplomats in Brazil where it included the requirement that candidates know about blockchain and digital currencies.

As the publication highlights, the subject is mandatory for the test that is initially delivered in two phases, wherein knowledge about blockchain and cryptocurrencies is mandatory in both phases. The notice states that the educational establishment will offer 20 new places and that the starting salary will be 19,199.06 reals ($5,045).

In June, major government and financial authorities in Brazil teamed up to develop a regulatory sandbox model targeting new technologies such as blockchain in order to adapt to the digital transformation affecting the financial, capital and insurance sectors in Brazil.

That same month, Cointelegraph reported that the Brazilian government will consider a draft bill that requires all units of local public administrations to promote new technologies, including blockchain.

If approved, the draft bill will ostensibly require both federal and state government divisions to apply emerging technologies such as artificial intelligence and blockchain in order to improve public services. 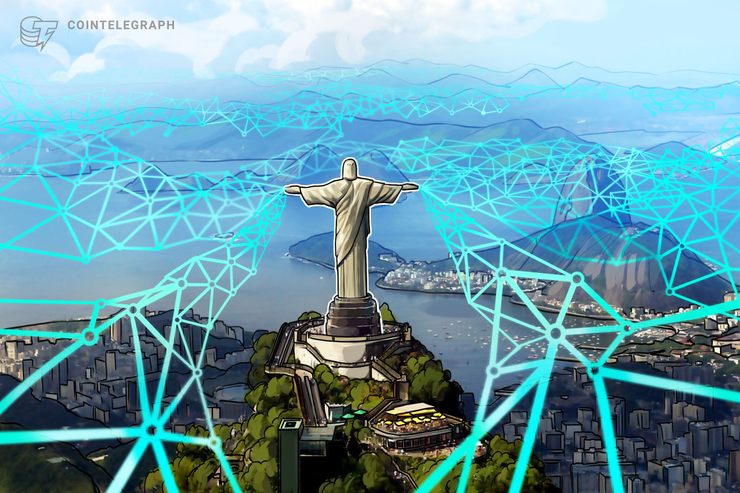 In Brazil, new diplomats will now have to know about cryptocurrencies and blockchain