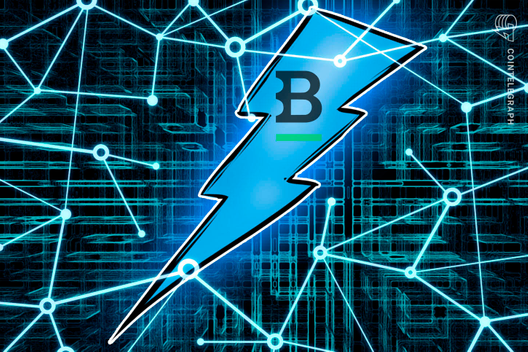 European crypto exchange Bitstamp has set up its own Lightning Network (LN) node to boost the network’s capabilities, the company tweeted on July 8.

As a second layer over the blockchain of the biggest cryptocurrency, bitcoin (BTC), the LN is designed to enable fast and zero-fee transactions by creating payment channels between users. Specifically, the network aims to address bitcoin’s scalability problem by keeping the majority of transactions off-chain.

By launching its own LN node, Bitstamp aims to promote the growth of the network, as well as encourage the crypto industry to adopt the technology, the firm wrote in an official announcement.

Bitstamp said that bringing more nodes to the LN will keep the network active, describing the nodes as its basic building units. As more nodes generate payment channels, the total network liquidity increases, which in turn increases the transactions capabilities on the network, Bitstamp explained.

At press time, Bitstamp is the 39th largest cryptocurrency exchange according to its adjusted daily trading volume of around $175 million, according to data from CoinMarketCap.

In May, Cointelegraph reported that Bitstamp launched an investigation after a large bitcoin sell order strongly affected its order book. 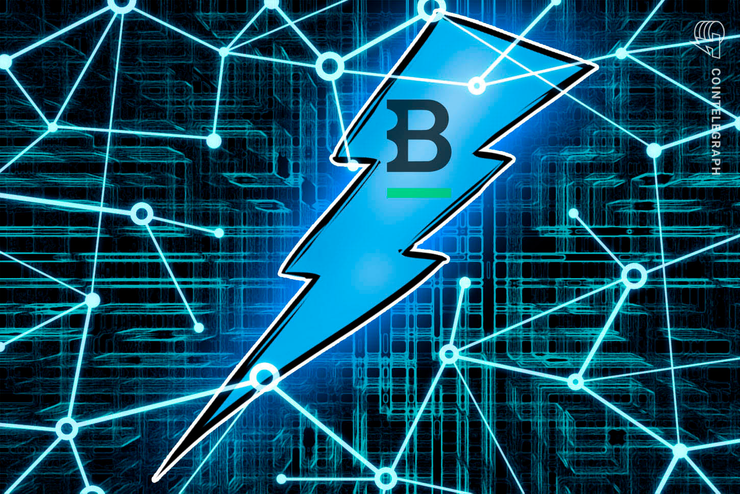