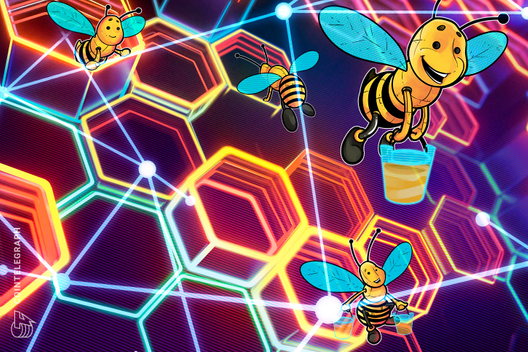 Tech giant Oracle and the World Bee Project are developing a blockchain-based sustainability assurance system for honey on the supply chain, according to a report by Ledger Insights on July 5.

The honey-tracing blockchain will reportedly be developed on the Oracle Blockchain Platform. According to the report, this partnership aims to launch a “BeeMark” label, which is a purported guarantee that so-labeled honey comes from ecological and sustainable sources.

In addition to blockchain technology, BeeMark also plans to make use of data science to monitor environmental factors pertaining to the bees’ surroundings. Oracle also plans to install monitoring systems inside beehives globally, in order to track bee behavior and health.

Oracle apparently has worked with WBP in the past to develop a blockchain-based solution that certifies honey as genuine. As per the report, this solution tracks information uploaded to the Oracle Blockchain Platform in order to ping modifications to honey along the supply chain.

In addition to the aforementioned benefits of supply chain tracking, the report notes that Oracle and WBP ultimately aim to research population decline in bees using these blockchain collaborations. As per the report, bee decline poses a risk for the future of agriculture.

Walmart China also recently unveiled a partnership with VeChain to track produce via the latter’s Thor blockchain. According to VeChain, a significant portion of Walmart China’s produce will now be tracked: 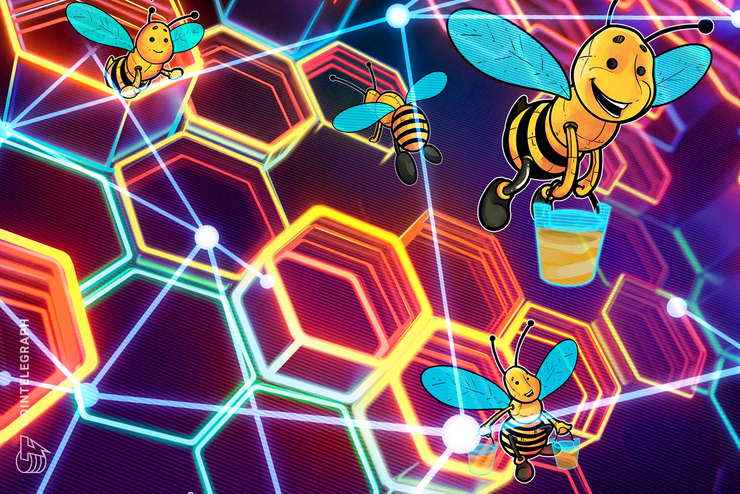