New Study: US Dominates Crypto Twitter While Venezuela ‘Most Negative’

New Study: US Dominates Crypto Twitter While Venezuela ‘Most Negative’ According to a new thread of tweets, published July 3, by crypto data and infrastructure provider The TIE, overall 38.9% of total bitcoin tweets come from the U.S. Another 10.5% come from the UK. The top six countries generating bitcoin discussion on Twitter are the U.S., U.K., Canada, Turkey and India, the TIE reveals.

In an analysis of how far that social media sentiment is positive, the TIE has found that — in order — Peru, Malaysia, Indonesia, Vietnam and Italy show the most positive response on average in their crypto posts.

As for the negative, Venezuela — home to Maduro’s controversial oil-pegged petro — hosts the most negative bitcoin tweets at 62%. Mexico, Estonia, Brazil, and Ireland complete the list of FUD-leaning social media sentiment.

The TIE has also devoted some of its research to tracking Facebook’s Libra, finding that — despite an initial positive bias — 54.8% of tweets devoted to the coin globally are now negative.

Libra tweets are reportedly most positive in the U.K. — and significantly less so in France and the U.S. Both these latter countries have experienced regulatory pushbacks, the TIE notes.

A third crypto — chainlink (LINK) — is also covered by the analysis, with the U.S. again dominating the field (53% of all LINK tweets), followed by the U.K., Australia, Canada, and Denmark.

As recently reported, data from Google Trends’ search analytics resource at the end of June revealed that internet googling of ‘bitcoin’ (BTC) had hit at a 17-month high

A geographical breakdown of interest on Google showed that for 7 days running up to June 29, the highest levels where in São José dos Campos in Brazil, followed by Caxias do Sul, a city in the country’s south, as well as multiple cities in America’s Silicon Valley. 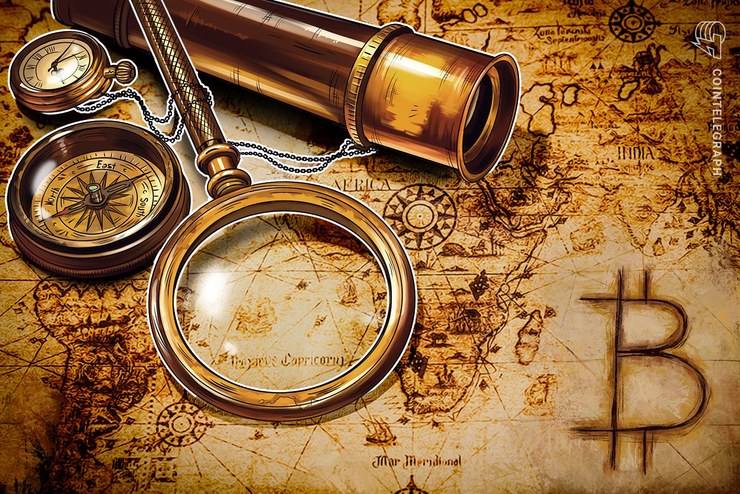