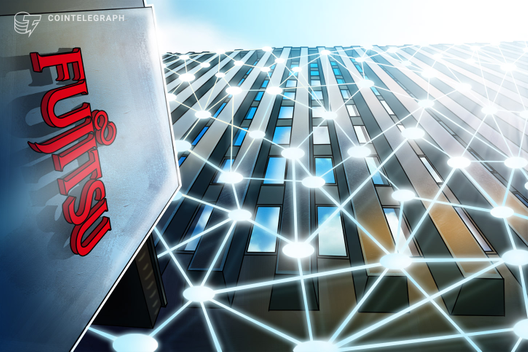 Japanese tech research firm Fujitsu Laboratories has developed a blockchain-based solution for evaluating user credentials, identity and trustworthiness in online transactions, according to an announcement by Fujitsu on July 4.

As reported, the solution considers user ratings, stored on a blockchain, to assign every user a “trustworthiness score.” Users reportedly rate each other when a transaction occurs and the technology evaluates this data to make a guess about users’ relationships with one another.

Other users can then see how high someone else’s trust score is before agreeing to a transaction, according to the announcement.

Fujitsu claims that this solution has advantages over other Decentralized Identification (DID) solutions, which are a class of solutions for identity and credential verification via third parties.

In certain similar solutions, a user can reportedly conspire with a bad-acting third party to falsify their records. Fujitsu claims that their solution avoids this type of conspiracy by using a graph-based approach to understand users’ relationships.

Rather than depending solely on raw metrics, Fujitsu’s system purportedly looks to weed out collusion by looking at the graph of a users’ transaction relations:

“Even if a user colludes with a third party to improperly raise their evaluation, the graph-structured relationships will reveal information such as the weakness of their relationships with other users, giving the system the potential to identify misrepresentations.”

As per their announcement, Fujitsu says one of its goals is to integrate this new solution into its blockchain-based Fujitsu Intelligent Data Service Virtuora DX Data Distribution and Utilization Service some time in the 2019 fiscal year.

As previously reported by Cointelegraph, Fujitsu and tech giant Sony confirmed that they would partner to launch a blockchain-based pilot program in February. This program aims to use blockchain technology to make school records and grades more trustworthy.

The pilot program will reportedly use Fujitsu’s educational platform Fisdom as a means to evaluate foreign students’ abilities, as compared with their stated certifications, while applying to a Japanese-language school:

“The course platform will collect data including test scores, Japanese conversational ability, and study time, and store them on a blockchain as a certificate. Human Academy […] will be able to accurately grasp the language ability of individual students based on this highly reliable data, by comparing the certificate data on the blockchain with the educational certificates submitted by the prospective students.”