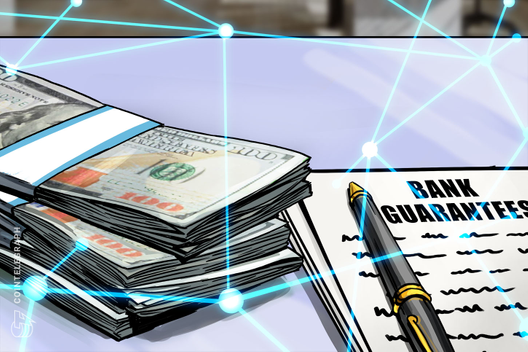 In a press release shared with Cointelegraph on July 3, IBM stated that the pilot was launched in partnership with four Australian financial services companies.

Essentially, Lygon is a blockchain-based platform that digitizes the issuance and management of bank guarantees in the retail property lease sector. Per the release, digitizing the process will reduce the risk of fraud, decrease potential of errors, as well as increase transparency and security.

Once the pilot is completed, Lygon plans to expand the range of digitised bank guarantees it supports and begin offering them to other industries. Didier Van Not, general manager of Corporate and Institutional Banking at Westpac, said:

“We have created a blockchain-based platform to digitize the bank guarantee ecosystem. The pilot will test live transactions using distributed ledger to prove the technology is commercially viable. It is a great example of digital transformation that refines the customer experience.”

IBM has launched a number of enterprise blockchain offers to date. Last month, CIP, a facilitator of Brazilian banking and financial infrastructure, officially launched its blockchain ID platform via a partnership with IBM using Hyperledger Fabric. Its aim is to authenticate and verify digital signatures using mobile devices.

In March, five Japanese banks collaborated to roll out a financial services infrastructure based on IBM’s distributed ledger technology. 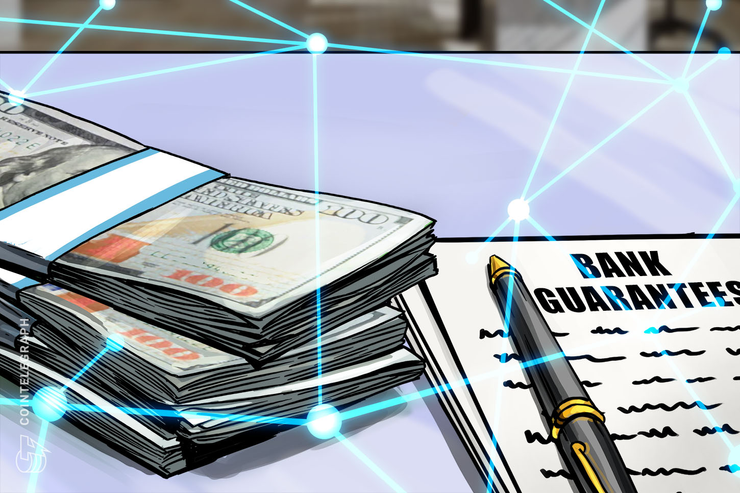