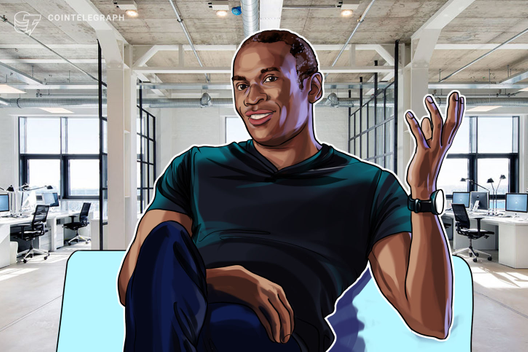 Capitalizing on existing theories about the social media giant’s Libra protocol, the brief report suggested that publicity from mainstream consumers will ultimately flow into bitcoin.

The collateral attention will only help the bitcoin price and its overall acceptance, particularly in the face of global market uncertainty.

“I believe that Libra will allow users to be more inclined to use bitcoin as a peer-to-peer payment system while the uncertainties of the global markets are having investors flock into bitcoin as a store of value,” author Ryan Waldoch summarized.

His comments came a day before even bolder statements from Arthur Hayes, CEO of bitcoin derivatives giant BitMEX.

Speaking to Bloomberg, Hayes, who will take on infamous bitcoin naysayer Nouriel Roubini in a head-to-head ‘duel’ later this week, had only one prognosis for Libra once its launches as a token.

“I think it will destroy commercial and central banks,” he said.

As Cointelegraph reported, Libra has already seen its fair share of criticism since Facebook unveiled its whitepaper last month. Concern focussed on its technical characteristics and data security, as well as the likelihood governments would attempt to ban it outright.

July will see a dedicated U.S. hearing about the project, as lawmakers already requested development stop until dialog is held. 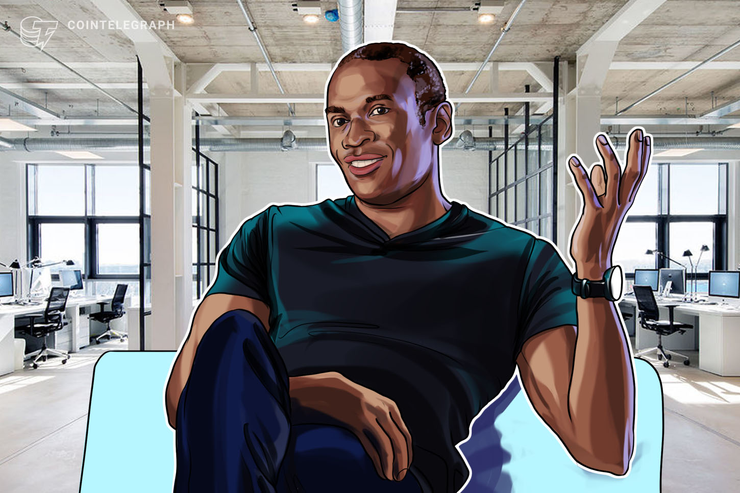