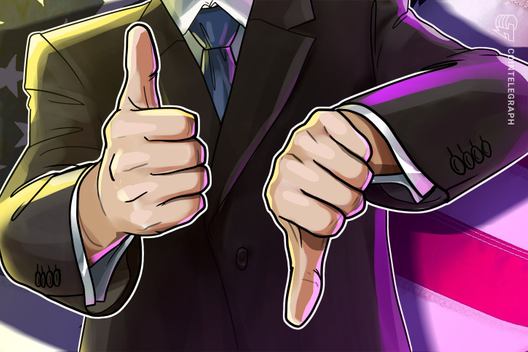 CEX.io’s new survey gives new insight into public expectations for cryptocurrencies as well as their reasons for hesitation

CEX.io provided BTCManager the results of its recent survey focused on the level of adoption, application, and expectations of digital currencies in the U.K. The report — which was prepared in collaboration with London-based research firm qriously — highlights answers from 1,013 respondents.

Per the survey, 32% of respondents said that they would like the technology to be better integrated with „everyday technology“ like payments apps and mobile storage, while 27% revealed they want to see crypto in “real-world applications such as credit card payments or sending money abroad.

When asked why they own crypto, 21% of respondents said that purchased some driven by curiosity, 18% reportedly liked trading, and 21% were waiting for prices to surge. 43% of those surveyed owned Bitcoin (BTC), which made the coin dominant among the 13% who said that they owned any cryptocurrency.

28% of those who did not hold any digital currency said they would purchase crypto if they had better understanding of it, 12% would if they knew how to store it securely, 11% would own crypto if they could buy real-world goods with it, and 7% would if it were easier to buy.

According to the report, 81% of global population have never purchased cryptocurrencies, while only 10% of respondents said they “fully understand how cryptocurrencies work.”

In May, Dubai-based financial consultancy firm deVere Group released a survey revealing that 68% of global high-net-worth individuals have already invested or are planning to invest in crypto by the end of 2022. 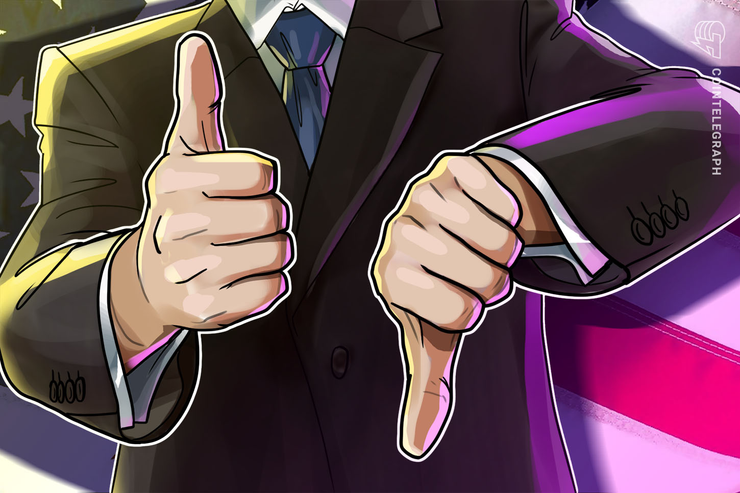 CEX.io’s new survey gives new insight into public expectations for cryptocurrencies as well as their reasons for hesitation