Huobi Expands to Turkey Where 20% of the Population Hold Crypto

Huobi Expands to Turkey Where 20% of the Population Hold Crypto 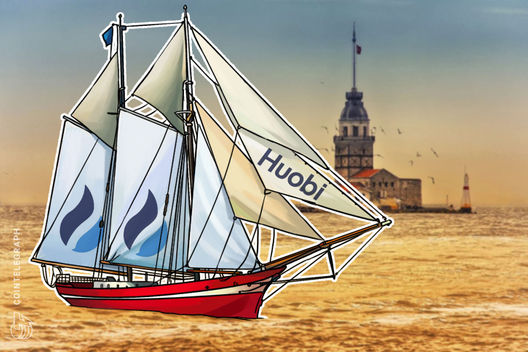 Huobi is “moving aggressively” to the Turkish market, where 20% of citizens reportedly own some form of crypto

Huobi exchange will expand its operations to Turkey, planning to have a crypto-to-fiat onramp for Turkish users by the end of 2019, according to a press release on June 26.

The Singapore-based crypto exchange will be “moving aggressively” to the Turkish market over the next 12 months, since the country has a “very important and promising prospective market,” Huobi Global CEO, Livio Weng, said in a Huobi-sponsored meeting in Istanbul.

According to the press release, Huobi’s new expansion plans include not only a fiat on-ramp for Turkish lira (TRY), but also localized products, customer services, as well as launching a branch office in the country. Huobi’s entrance to the Turkish market will be overseen by official branch of Huobi Group, Huobi Middle East, Africa, and South Asia (Huobi MENA), which is based in Dubai.

Huobi’s new expansion move has been driven by the popularity of crypto in Turkey. Citing data from Statistica’s Global Consumer Survey for 2019, Huobi stated that 20% of Turkish residents now hold some form of crypto, which is the “highest per capita rate of cryptocurrency ownership of all nations surveyed.”

Indeed, cryptocurrencies such as bitcoin (BTC) have become increasingly popular in Turkey, particularly as the country’s national currency, the lira, saw significant devaluation in 2018. 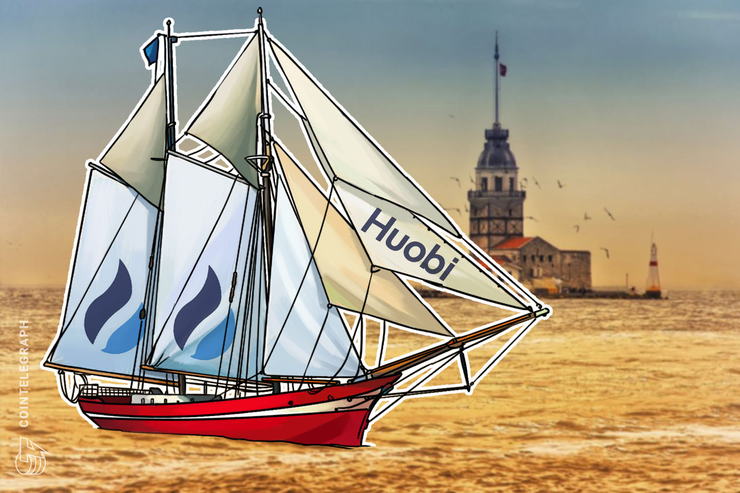 Huobi is “moving aggressively” to the Turkish market, where 20% of citizens reportedly own some form of crypto