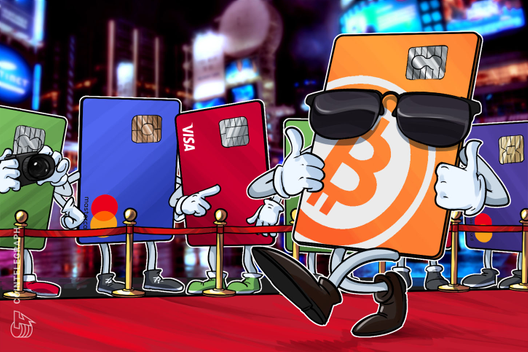 Crypterium, crypto payment firm led by former Visa exec, has shipped about 4,000 crypto debit cards in a week since the launch of the card, according to a press release on June 27.

As the company wrote in the announcement, the new bitcoin card operates “in the same way as a traditional prepaid card,” enabling online and in-store crypto purchases on a number of services including Amazon, Netflix, as well as tuition fees, or medical bills, among others. With that, users can also cash out from “any of the 2 million” automatic teller machines (ATMs), with funds converted automatically to local currencies.

Crypterium has managed to deliver 3,736 Crypterium Cards to around 70 countries in the first week after the launch of the solution, citing “booming demand” amid the current BTC price surge and nascent bull market.

While the majority of card orders have come from the United States, the firm also noted a significant demand from the Asia-Pacific region, with Australia ranking third by orders. Exceptional demand, in particular, came from countries with weak local currencies and unstable economies.

Earlier this week, Cointelegraph reported that the total number of global bitcoin ATMs (BTMs) has reached 5,000. 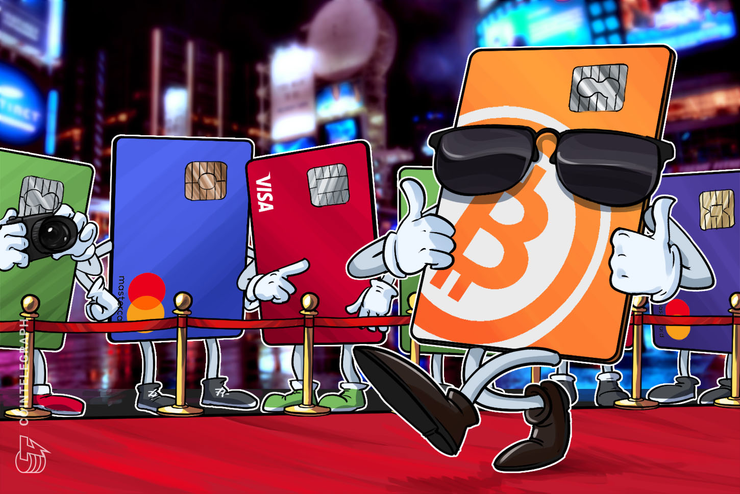