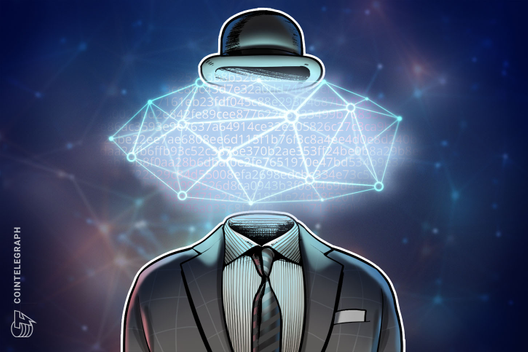 Cortex has launched a network for decentralized apps powered by artificial intelligence (AI,) according to a news release published on June 26.

The company claims this is the first time that AI has been introduced to a crypto network at scale. It is hoped the technology will be used to generate credit reports for the decentralized finance industry and facilitate anti-fraud reporting for exchanges — and Cortex believes the gaming and eSports sector could also benefit from a “diverse range of use cases.” Cortex CEO Ziqi Chen said:

“In the near future, we expect to see stablecoins based on machine learning, decentralized decision making, malicious behavior detection, smart resource allocation, and much more. These are challenges that all intersect with crypto networks, where having trained AI models that are accessible on-chain will prove to be extremely valuable.”

Looking ahead, Cortex says it plans to work with developers to implement AI dApps on its network, and deliver on-chain machine learning to networks beyond Ethereum.

Earlier in June, the European Union announced plans to increase the amount of data that can be reused as raw material for AI and blockchain projects.

An AI-powered index tracking the 100 strongest-performing crypto coins and tokens was also recently added to Reuters and Bloomberg trading terminals. 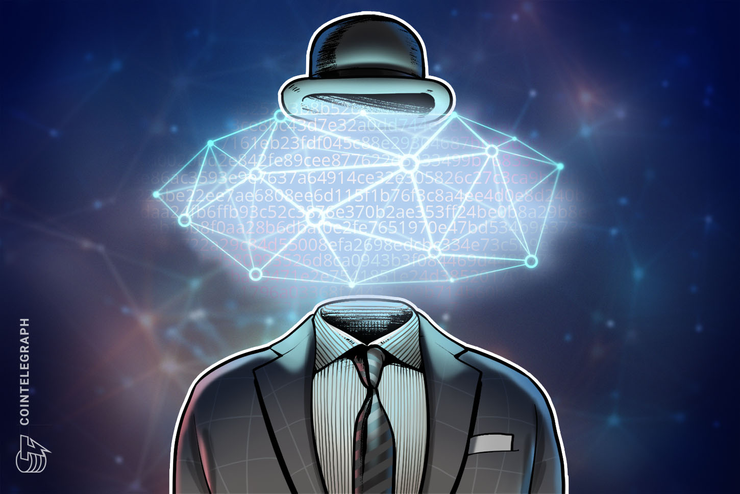