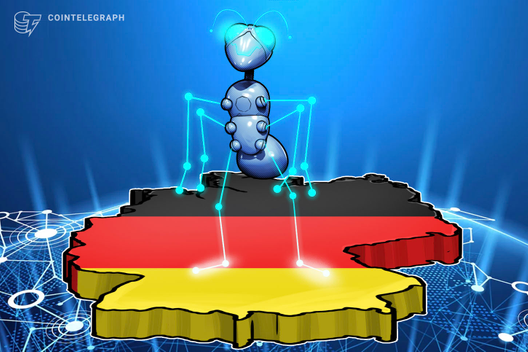 In the original announcement published earlier today, the Union revealed that it wants to use blockchain for public service tasks such as administrative services, electronic health records, document protection, and registration.

Specifically, the CDU and CSU Union proposed the creation of a new form of company, which should be linked to an alternative commercial register. The system should enable a digital, encrypted identification, which is done by specially trained notaries.

The cryptocurrency should purportedly be realized in the form of an e-euro as a stablecoin, which — like the euro — is administered and regulated by central banks. These „should be spent via commercial bank crypto-tokens that handle them as demand deposits,“ the paper said.

The European Central Bank (ECB) declined to comment claiming that „it does not comment on individual party statements.“ However, a spokeswoman told Dow Jones News that digital central bank currencies are not an option for the ECB.

The new positions of the CDU and CSU parliamentary group are likely to be reflected at least in part in the Federal Government’s blockchain strategy, which is scheduled for launch this year. Previously, the Union parties had shown a more restrained attitude towards cryptocurrencies than the FDP. An article published by the CDU and CSU in April envisaged legislative changes to the blockchain area and a pro-innovation approach. 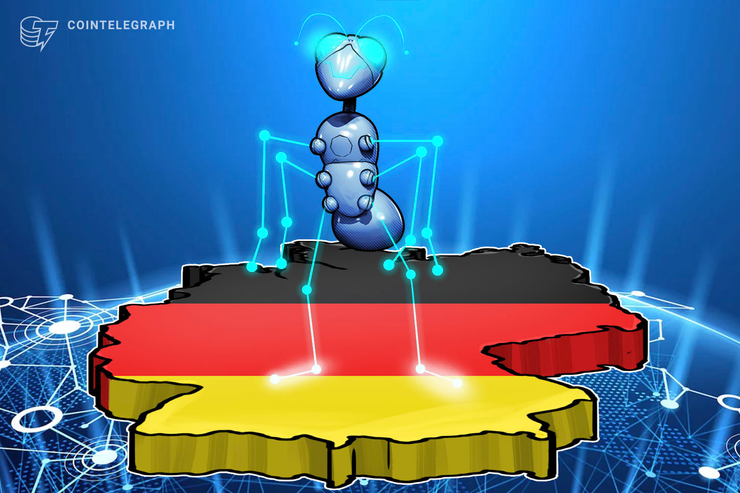