Bitcoin doubters are having a really hard time, according to Nexo executive, Antoni Trenchev

Co-founder and managing partner of cryptocurrency lending startup Nexo Antoni Trenchev said that bitcoin (BTC) naysayers are having a hard time in an interview with CNBC published on June 25.

During the interview, Trenchev pointed out that bitcoin has been defined dead over 300 times (90 only last year) and “has risen from the ashes yet again. Thus, he concluded:

“I think, you know, the doubters are having a really hard time continuing their cause.”

Before, Trenchev also explained that he believes that the reasons behind bitcoin’s rise are increasing institutional participation, and the geopolitical turmoil (probably referring to the U.S.–China trade war). He also said:

“[During] the bear market of 2018, we’ve seen even the harshest proponents turning skeptical at some point, and this usually is the inflection point from which, you know, assets start rallying again, but I think it is really about institutional support and implications that it has in terms of mass adoption.”

Trenchev also hinted at Facebook’s Libra and JPMorgan’s JPMCoin as further catalysts responsible for the current rally alongside news concerning major financial services firm Fidelity joining the space and the Yale endowment fund investing in crypto. All those facts, according to him, are signs that people are realizing that bitcoin is here to stay.

As Cointelegraph reported earlier today, Jeremy Allaire, co-founder and CEO of payments company Circle, believes non-sovereign cryptocurrencies such as bitcoin will continue to see growth despite the proliferation of new forms of digital assets such as Facebook’s Libra and stablecoins.

Also today, news broke that ThinkMarkets chief market analyst Naeem Aslam predicts that bitcoin will hit somewhere between $60,000 and  $100,000 during its next bull run. 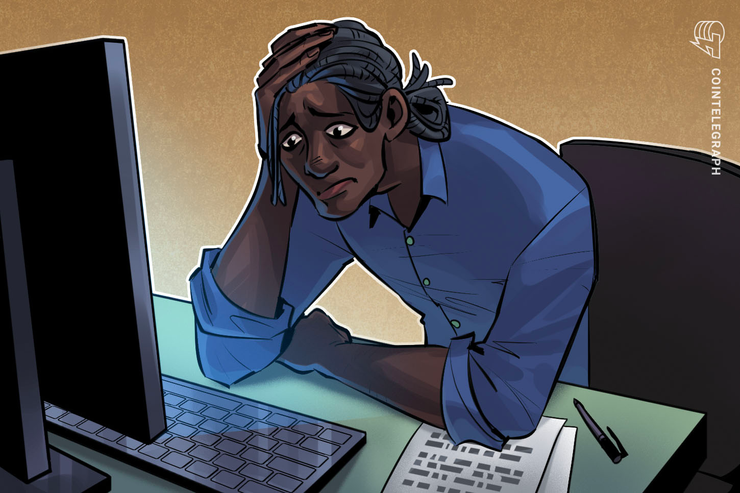 Bitcoin doubters are having a really hard time, according to Nexo executive, Antoni Trenchev