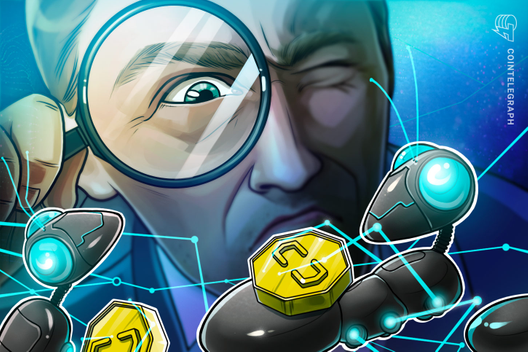 Kik has made inaccurate claims about activity on its blockchain to the U.S. Securities and Exchange Commission, according to a Coin Metrics report

Kik has made inaccurate claims about activity on its blockchain to the United States Securities and Exchange Commission (SEC,) a Coin Metrics report alleged on June 24.

The report focused on two assertions made by the company about its Kin blockchain and eponymous cryptocurrency.

In a November 2018 letter, Kik had claimed that its blockchain had “exceeded Ether and Bitcoin in daily blockchain activity, demonstrating Kin’s wide acceptance and adoption.”

Coin Metrics claims daily operations, the measurement Kik used to gauge activity on its blockchain, included a high number of account creations — but many of these accounts were being left empty. Although Kin did have a large number of on-chain payments, the report said it fell “well below other major blockchains” in terms of transfer value.

Kik had also questioned why the SEC was regarding the token as a security when “over 300,000 people earned and spent kin as a currency.” On this second claim, Coin Metrics said there have only been about 35,000 addresses holding more than 10,000 kin (worth roughly $0.23 at press time) at its peak. The report added:

“This is orders of magnitude less than other blockchains in our sample, which each have at least 1,000,000 addresses that hold at least $1.”

Coin Metrics concluded that multiple metrics showed that Kin was not more widely used than dominant chains such as BTC and ETH, writing:

“It is therefore critical to examine multiple factors, including the type and quality of usage, in order to get a full picture of the activity on kin or any blockchain.”

Last month, Kik launched a $5 million crypto campaign to fund a legal challenge against the SEC to gain regulatory clarity.

The company had raised almost $100 million during a token distribution event in September 2017, but the regulator later claimed that Kik may have violated securities laws. 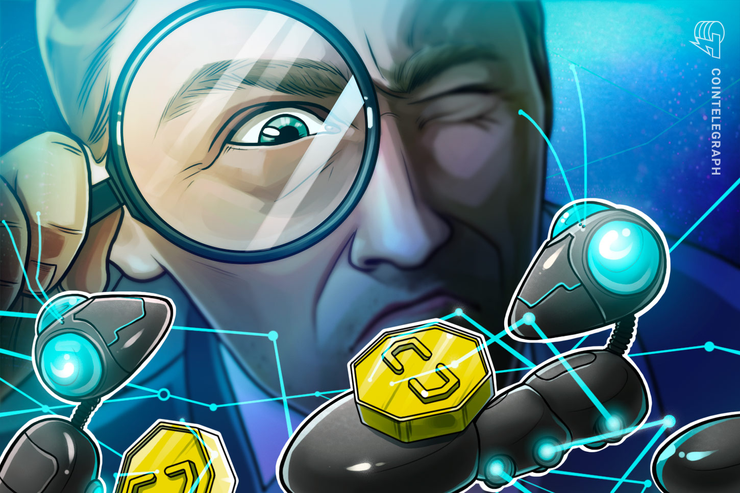 Kik has made inaccurate claims about activity on its blockchain to the U.S. Securities and Exchange Commission, according to a Coin Metrics report