Canadian tech firm Graph Blockchain Inc. has partnered with the Ministry of Transportation in Seoul, South Korea, to run a pilot program for blockchain-based traffic data storage, according to a news release on June 24.

Graph Blockchain reportedly signed a contract for around $55,000 CAD, or approximately $41,695 at press time, to run this pilot program as part of the “Smart City initiative.”

Near the end of 2018, Seoul’s mayor, Park Won-soon, announced the “Blockchain City of Seoul”: a five-year plan to grow the blockchain industry in South Korea’s capital. Park also remarked that blockchain solutions would be integrated into Seoul’s administration systems, including a voting system, charity management, and vehicle history reports. In May, Park further announced integration of blockchain tech into its citizen ID cards.

As previously reported by Cointelegraph, South Korean banks are also developing blockchain-based solutions, but are not supporting the use of cryptocurrency. Korean crypto influencer Hyun-sik ‘Soso’ Choi commented, saying:

“Korean banks are jumping into the blockchain field. While this proves there is huge interest in the technology from traditional finance, all the attempts are on the tech side. They are ignoring the cryptocurrency part.”

Soso cites governmental support for blockchain innovations, but not cryptocurrencies, as one of the main reasons for the banks’ current approach.

South Korea currently has a ban on initial coin offerings (ICOs), as does China. Japan, however, remains as one of the East Asian countries currently attempting to regulate ICOs, keeping coin offerings and crypto exchanges legal. 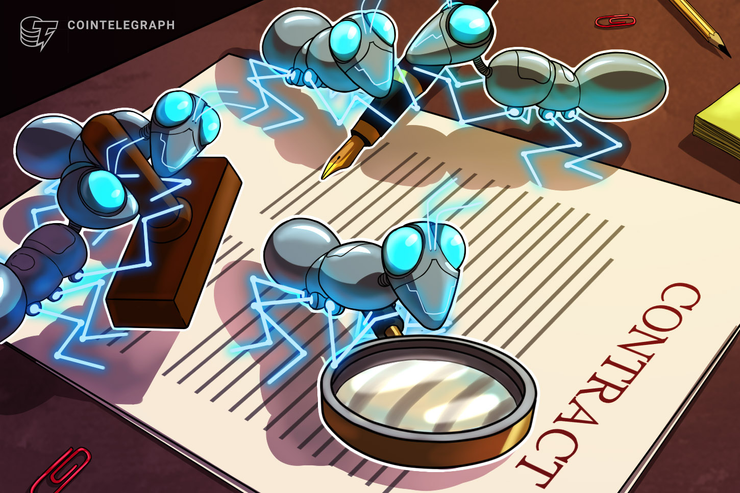