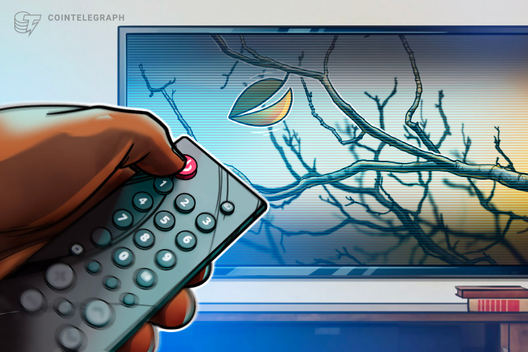 Cryptocurrency exchange Bitfinex announced that it will be offline for up to seven hours next week in a Medium post published on June 20.

Per the announcement, the exchange will go offline for up to seven hours to carry out system upgrades on June 26. The post further specifies that Bitfinex’s hybrid counterpart Ethfinex will also close for maintenance at the same time.

The downtime is similar to that announced by major cryptocurrency exchange Binance before its scheduled system upgrade in May. As Cointelegraph reported at the time, the exchange warned its users that deposits, withdrawals, and trading would not have been possible for roughly six to eight hours.

Bitfinex states that the update is meant “to enhance the stability and scalability of the iFinex matching engine.” During the upgrade, the platform’s user will not be able to trade, view, or access their wallets on the exchange.

Still, Bitfinex promises that traders are not required to take any action as their funds will be safe, no orders will be executed during the downtime, and users will not be liquidated during the upgrade.

Lastly, the firm notes that — if market movements are too volatile — the update will be postponed.

As Cointelegraph reported earlier this month, Bitfinex announced a burn initiative for its LEO tokens. The exchanges parent company iFinex will use some of its gross revenue to purchase the tokens at market price as part of the UNUS SED LEO burn mechanism. 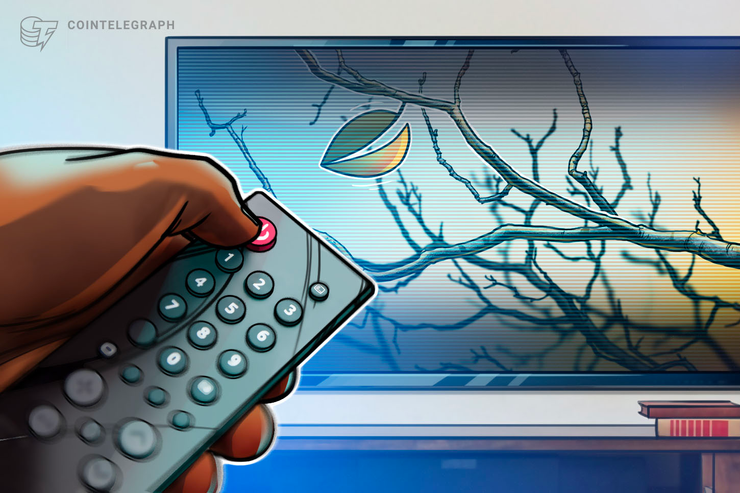