Bitmain Shifting IPO Plans to the US on Growing Bitcoin Optimism

Bitmain Shifting IPO Plans to the US on Growing Bitcoin Optimism 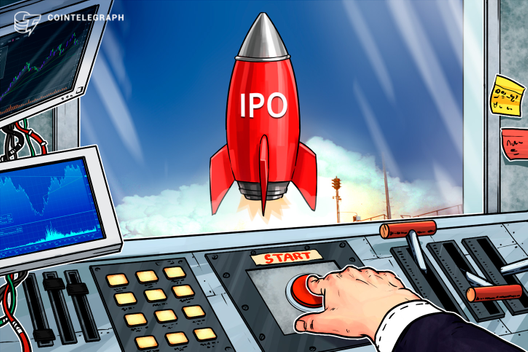 Chinese cryptocurrency mining giant Bitmain is revising plans for an initial public offering, according to a report

The company had filed to list an IPO on the Hong Kong Stock Exchange, but the application expired on March 26.

Now, Bitmain is reportedly planning to file listing documents with the United States Security and Exchange Commission, potentially paving the way for a share sale to take place later this year.

While the company was hoping to raise $3 billion from its planned Hong Kong IPO, the Bloomberg report suggested that this fundraising target will be reduced to between $300 million and $500 million if it lists in the U.S.

It comes as bitcoin (BTC) prices exceeded $9,800 — with this figure often being used as a barometer for how the crypto industry is faring.

At the end of March, Bitmain said it remained committed to realizing the “huge potential of the cryptocurrency and blockchain industry” even though its six-month window for filing an IPO in Hong Kong had lapsed. The company also claimed it has become “more transparent and standardized” as a result.

In February, a document suggested that Bitmain could have amassed losses of $500 million in the third quarter of 2018, indicating that last year’s bear market had taken a toll on the mining sector.

Earlier this month, it was reported that a new crypto services venture by ex-Bitmain CEO Jihan Wu was close to launch. 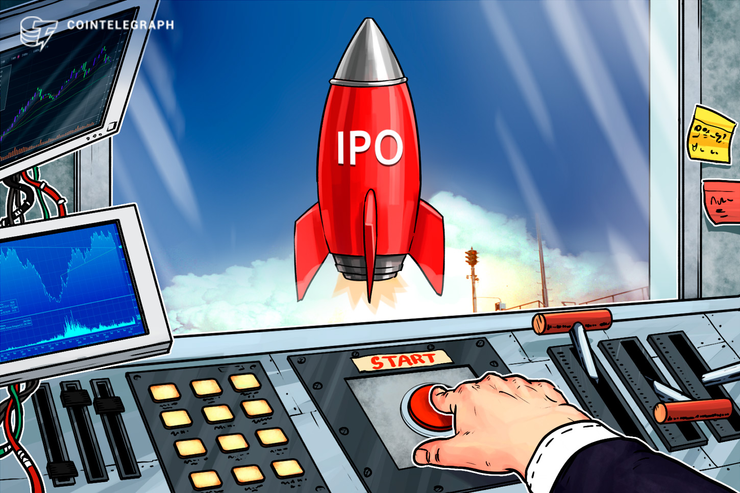 Chinese cryptocurrency mining giant Bitmain is revising plans for an initial public offering, according to a report