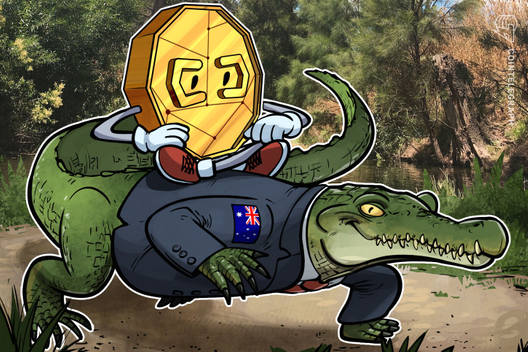 Australia’s central bank said bitcoin (BTC) and cryptocurrencies would remain outside mainstream payments in a dedicated article issued on June 20.

Titled ‘Cryptocurrency: Ten Years On,’ the document from the Reserve Bank of Australia (RBA) appears to commemorate the past decade of bitcoin’s existence while admitting zero faith in its future beyond a niche asset.

“Despite achieving some name recognition, cryptocurrencies are not widely used for payments,” its abstract summarizes.

“This article examines why Bitcoin is unlikely to become a ubiquitous payment method in Australia, and summarises how subsequent cryptocurrencies have sought to address some of the shortcomings of Bitcoin – such as its volatility and scalability problems.”

As Cointelegraph reported, in April, the country’s tax agency, the Australian Tax Office (ATO), said it would seek to gain records from exchanges in order to conduct individual audits on users as and when necessary.

“At the Australian level, there is definitely legitimate use for investment in cryptocurrencies, but we’re also seeing the use of them to facilitate tax crimes,” ATO deputy commissioner, Will Day, commented at the time.

The RBA article nonetheless appears to paint a less optimistic picture, championing the Australian dollar as a preferable alternative to cryptocurrency.

“As long as the Australian dollar continues to provide a reliable, low-inflation store of value, and the payments industry continues to work on the efficiency, functionality and resilience of the Australian payments system, it is difficult to envisage cryptocurrencies presenting a compelling proposition that would lead to their widespread use in Australia.” 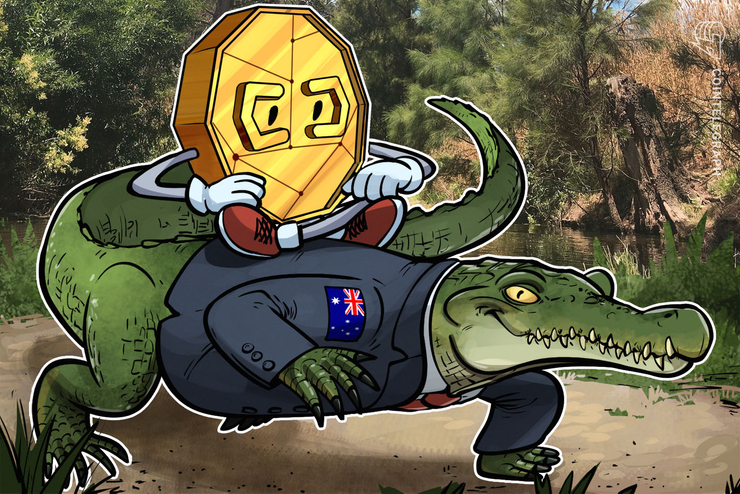